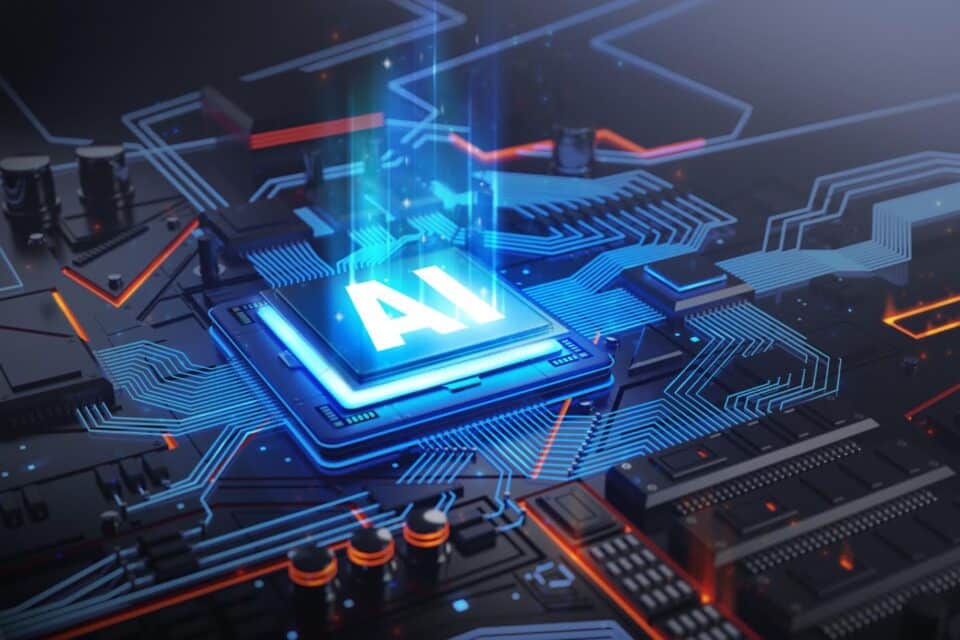 We humans have always gloated on the fact that we are unpredictable. It is true to a certain extent. Unpredictability is highly useful while playing a competitive sport, where being unpredictable can lead to a win.

Let’s turn back time to the 1990s and 2000s. Mobile devices and desktop computers were revolutionizing the world. Human behaviour during those times and even before that was considered to be unpredictable for the following reasons:

Today many AI development companies are offering machines and technologies that are highly evolved to an extent where they can easily predict human behaviours, and can even predict future events.

Technology has now become a vital part of our lives. To demonstrate the application of AI (Artificial Intelligence) let us take the example of Facebook. Around 68% of adults in the US are using Facebook for posting pics, shopping, identifying places where they can dine, creating events and sharing awareness.

When visiting a new city we automatically get suggestions on things to do and places to visit. The thing that intrigues me is that these suggestions affect a user’s decision and are customized to the user’s likes and dislikes. Have you ever got those restaurant suggestions on Facebook when you visit a particular place?

We all are aware of the capabilities that AI is offering the world. So, on that note, let us understand how AI is helping technology to read and predict human behaviour.

When we meet another human, we greet them with a hi or a hello, accompanied by a firm handshake or a hug. Even when we don’t know what gesture to use in a given situation, we can read and assess the situation and respond aptly.

Columbia Engineering researchers have discovered a computer vision technique that enables machines to give a more inherent sense of what will happen next by using high-level relationships between objects, animals and people.

According to Carl Vondrick, assistant professor of computer science at Columbia, the algorithm that they have created is a leap towards machines being able to make reasonable predictions about human behaviour, making them better at coordinating their actions with ours. Their experiments have opened several opportunities where robots and humans can collaborate, common examples would be in autonomous vehicles and assistive technologies.

Carl Vondrick, also says that their algorithm is the most accurate method currently available to predict video action events up to some minutes in the future. The system has already analyzed thousands of hours of recorded sports games, movies and TV series like ‘The Office’. The system can now easily predict hundreds of activities from handshaking to fist-bumping. Whenever the system fails to predict a specific action, it tries to find the higher-lever concept which links to the action, in this case, the word “greeting”.

Not all attempts to develop this system have been successful. In the past, the team has focused on predicting only one action at a given point in time. The algorithm then decides what gesture to categorise the action in,  a high five, hug, handshake, or even a non-action like “ignore”. However, when the uncertainties are high, most machine learning models find it difficult to find commonalities between the possible options.

Columbia Engineering PhD students Didac Suris and Ruoshi Liu were the first to change their approach towards the prediction ability of the algorithm. According to Suris, not everything in the future can be predicted and when a person cannot see the future, they play it safe and use advanced thinking. The algorithm is the first in the world to learn this capability to reason about future events.

According to Aude Oliva, a senior research scientist at the Massachusetts Institute of Technology, “prediction is the basis of human intelligence”. She also mentions that “machines make these mistakes that humans would never make because machines lack the ability to reason abstractly”. This study will bridge the technological gap.

To enable machines to organise events by how predictable they are in the future, a mathematical framework was developed by the researchers. Take, for example, we know that running and swimming are two different forms of exercise. The system created can identify and categorise these activities on its own. The system is aware of uncertain situations and is able to provide specific actions when there is certainty and generic predictions where there is not.

Ruoshi Liu also said that “these techniques could help the system to be able to analyse any situation and make subtle decisions on its own, without the help of any pre-programmed action”. He added that “if machines could predict and interpret human behaviour, computers would be able to aid humans in their daily activities.”

Carl Vondrick also added that “new algorithms are able to make more precise predictions on the specified benchmark than any other systems or methods used earlier. However, the next step would be to test it outside the lab.”

If the system can work in different settings, there are many possibilities to deploy robots and machines that might improve our security, health, and safety. The researchers have also planned to continually improve the algorithm’s performance with larger computers and datasets.

With AI, things that once were considered impossible are now a reality for many industries. However, the ability of AI is heavily dependent on the data that is being fed by us. Hopes are high for the AI that can predict human behaviour, but let’s see what the future holds for us. If you are looking for an AI development company to streamline your business processes, do visit us.

New Technology Could Restore Sense of Touch To Damaged Limbs

Nora is a copywriter and content writer for Daffodil Software. She specializes in ghost blogging, email marketing campaigns, and content for sales pages. She works closely with B2C and B2B businesses providing digital marketing content that gains social media attention and increases your search engine visibility.

Sustainable Edible Proteins Are Now Being Made From Plastic, CO2, & Food Waste