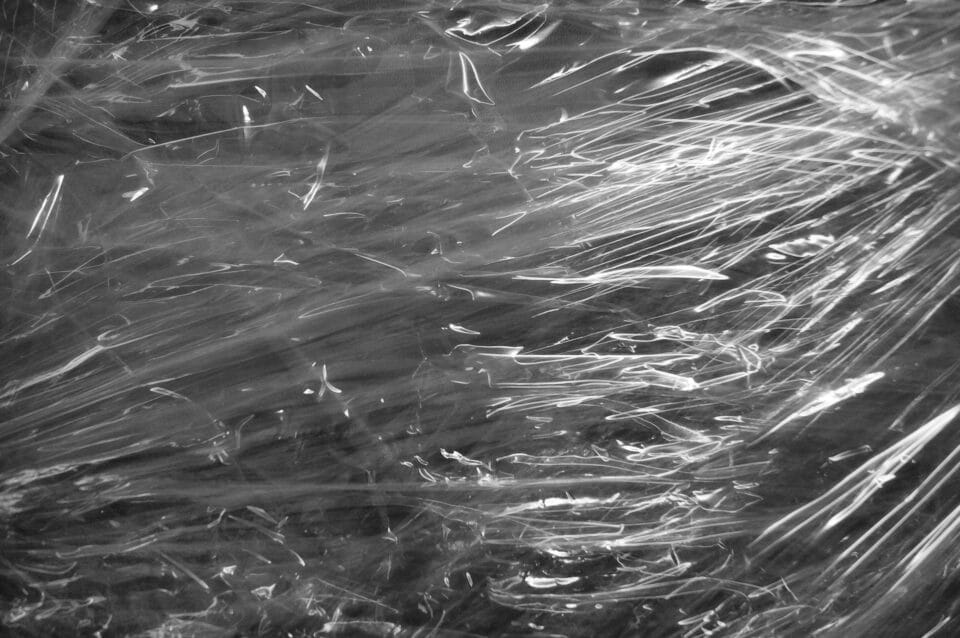 When the bacterial cellulose nanocrystals and HPMC combine, they become biodegradable films that outperform the film made of HPMC alone.

Co-author Márcia Regina de Moura Aouada, a researcher at the Center for Development of Functional Materials with a Ph.D. in chemistry from UNESP, said:

We set out to fill the HMPC matrix with bacterial cellulose nanocrystals to enhance its properties. We also wanted to create greener protocols for the development of novel composites, from the material itself to its origin, so we included the reuse of industrial waste in the project.

Aouada dedicates her time to studying films made from renewables and biodegradable and edible films. She wants to find ways to reduce the growing generation of dumped plastic food packaging made from unsustainable sources. She led this research.

One of the limitations of films made of HPMC and other biopolymers is their low mechanical strength compared with traditional films derived from petroleum. They are also highly permeable to water vapor, which limits the available applications. We improved these properties by adding bacterial cellulose.

It’s not enough to create good composites. We need to find the best solution to obtain good film properties by varying factors such as viscosity and nanoparticle concentration. A fair analogy could be a cake recipe: studying the recipe is another significant innovation in our study.

How the nanocrystals interact with the HPMC matrix and are distributed within it will determine film quality, so we conducted tests and arrived at the optimal distribution via high-energy dispersion using a Turrax disperser.

The nanocrystals don’t alter the transparency of HPMC, which is fantastic. But the material absorbs water, which is a constraint on its use in packaging for now. Nevertheless, the advantages of bacterial cellulose are significant, so the researchers will find a solution.

Cellulose is the core component of vegetable fibers, providing plants with their rigidity. It’s the most abundant polymer in nature and commonly used in the manufacturing of paper. However, some algae, marine invertebrates, and bacteria also secrete cellulose. Such cellulose has been a popular choice for making wound dressing biofilms. Now, it’s expanding into other areas – like food packaging.

The most significant benefit of using these materials is the protection of the natural environment.

Bacterial cellulose can be produced in the laboratory all year round, regardless of weather and environmental conditions. It’s a purer molecule, and the production process generates less pollution.

Processing bacterial cellulose doesn’t require the use of toxic substances, unlike processing plant cellulose, which involves the use of harmful compounds to eliminate impurities.

This is very interesting because it gives the material distinct properties such as high tensile strength, meaning it can withstand certain loads or stresses without breaking.

The next phase of the study is to continue testing film-forming dispersions and studying other polymer dispersion techniques while comparing them with HPMC and then assessing their biodegradability. The main focus is on developing better film-forming distributions because if they master that, it could be possible to use cellulose on a larger scale.

Our main focus is on finding substitutes for materials not considered ecologically correct, such as petroleum products. Such substitutes include biodegradable composites derived from renewable resources.

Studies have shown that bacterial cellulose can be obtained using sugarcane or soy molasses as a substrate.

The price of a product made using cellulose scraps would be less because it lowers the processing cost. This could make it cost-competitive with conventional plastic films. It’s essential for this more sustainable packaging to be cheap so consumers will want to buy it.

This New Biodegradable Battery Is Made of Paper