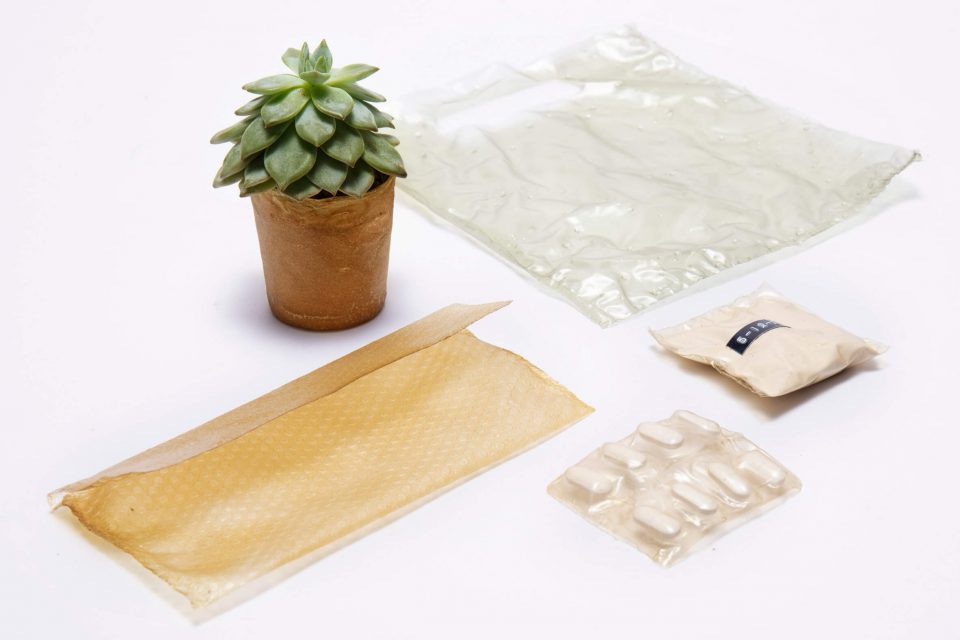 Shellfish are a popular dining experience for people all over the world. So much so that 6 to 8 million metric tons of crab, shrimp and lobster shell waste gets generated by the food industry every year. 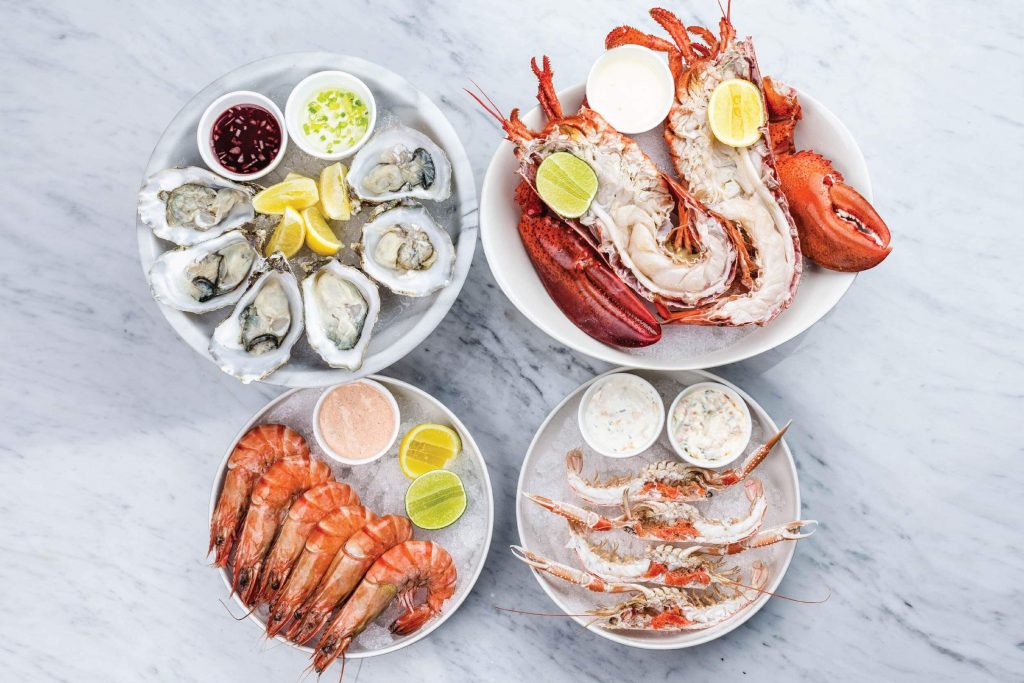 Those claws and legs largely get dumped back into the ocean or into landfills, depending on the region. However, these shells are not garbage! Langoustine (Nephrops norvegicus) claws are a rich source of chitin and chitosan – both biodegradable materials with possible applications in eco-friendly food packaging and beyond.

Now, some scientists are working on developing an efficient and cost-effective method to make use of abundant shell waste resources while at the same time tackling the world’s plastic pollution crisis. Since most plastic ends up sitting in landfills for hundreds of years (if it doesn’t end up in our oceans killing marine life or incinerated which causes global warming), biodegradable options are becoming more and more important, and ultimately, a necessity. The scientists realized that by turning shell waste into biodegradable plastic they could solve two problems (food waste and plastic pollution) at the same time!

Crustaceans’ hardy shells contain chitin, a material that, along with its derivative chitosan, offers many of plastic’s desirable properties minus its destructive quality as it takes only weeks or months to biodegrade, rather than centuries. The hard part is getting enough pure chitin and chitosan from the shells to make bio-based “plastic” in cost-effective ways. For now, getting the chitosan is also a complicated process that requires a lot of sophisticated technology.

John Keyes, CEO of Mari Signum, a start-up company based just outside of Richmond, Virginia that is devising ways to make environmentally friendly chitin, said:

There’s no blueprint or operating manual for what we’re doing, but a flurry of advances in green chemistry are providing some guideposts.

In addition to crustaceans, chitin is found in insects, fish scales, mollusks, and fungi making it the second most abundant organic material in the world, after cellulose. Chitin and chitosan are antibacterial, nontoxic and already used in cosmetics, wound dressings and pool-water treatments, among other applications. Like plastic, chitin is a polymer, a molecular chain made from repeating units. A crustacean shell contains 15 to 40% chitin but to pull it out traditionally requires corrosive chemicals. Approaches that reduce or eliminate corrosive reagents, recycle water and keep the polymers strong are what the scientists are striving for.

The least wasteful and non-toxic solution yet arose from asking ‘What if chitin could be extracted without adding any lab-made chemicals?’ A biological extraction seems like a reasonable approach to chemist Cait Murray-Green. At CuanTec in Scotland, where she is CEO. Microbes could obtain chitin and chitosan from the shells of langoustines!

Our bacteria produce natural acids, which are a direct replacement for harsh hydrochloric acid.. Our team has also eliminated about 95% of the sodium hydroxide the traditional process requires and cut energy use by two-thirds. The process yields long, robust polymer chains. 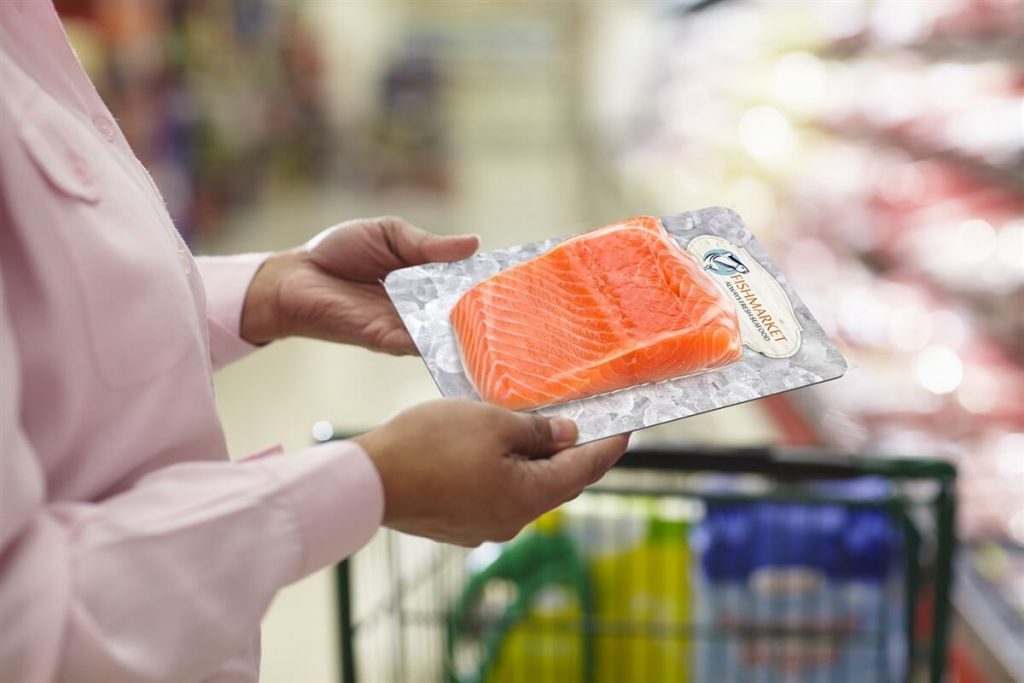 The company’s first product will be compostable, antimicrobial food packaging that has shown to extend fresh salmon’s shelf life by three days over traditional plastic in lab tests. In April, CuanTec announced a partnership with British supermarket chain Waitrose & Partners to produce flexible film packaging for fish that should hopefully be available in about a year. Murray-Green said:

This story is about using food waste to prevent food waste.

The video below shows the process of creating various materials using chitin using a range of machines. The video and the processes shown in the video were developed by Shellworks.

How Parasites And Global Warming Are Creating A Global Intelligence Gap

You Can Decontaminate Your Household Gray Water With Flowers