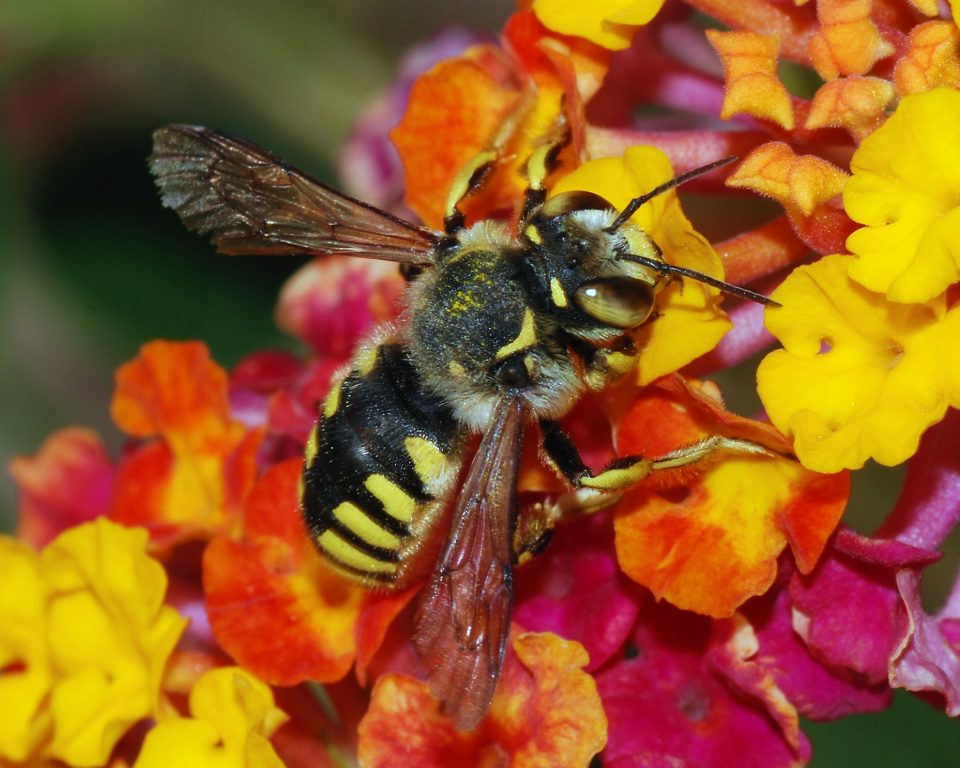 In the most recent meeting of the Royal Geographical Society of London, the Earthwatch Institute declared bees the most important living species on this planet. This declaration is concerning because, according to wildlife scientists and experts, bees are on the endangered species list.

Recent studies show a dramatic 90% decline in the bee population in the last few years. The main reasons for their extinction include deforestation, the use of pesticides, or lack of flowers. Bees are titled the most important being on earth because 70% of the world’s agriculture depends exclusively on bees. Without the hard work of bees’ pollinating, those plants would not be able to reproduce. 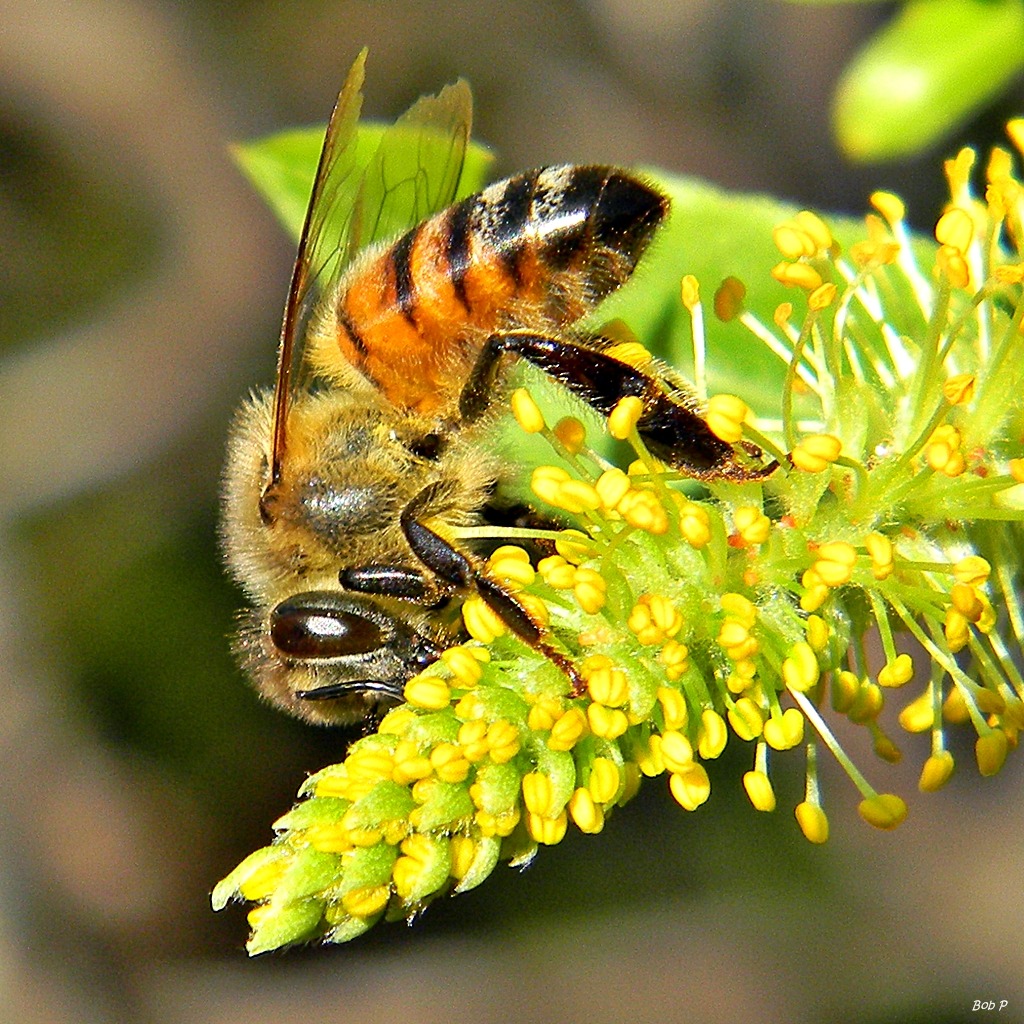 Researchers from the Apiculture Corporation of Chile, the Apiculture Entrepreneurship Center of the Universidad Mayor, and the Foundation for Agrarian Innovation also conducted a study on bees. The team found that the bees are the only living species who don’t carry any pathogen.

Since bees are declared an endangered species, and they are so crucial to our planet’s ecosystems, people need to start protecting these hard-working creatures more. Some activists argue that we need to prohibit the use of pesticides immediately, carefully monitor the bee’s health, and promote completely natural agricultural areas. 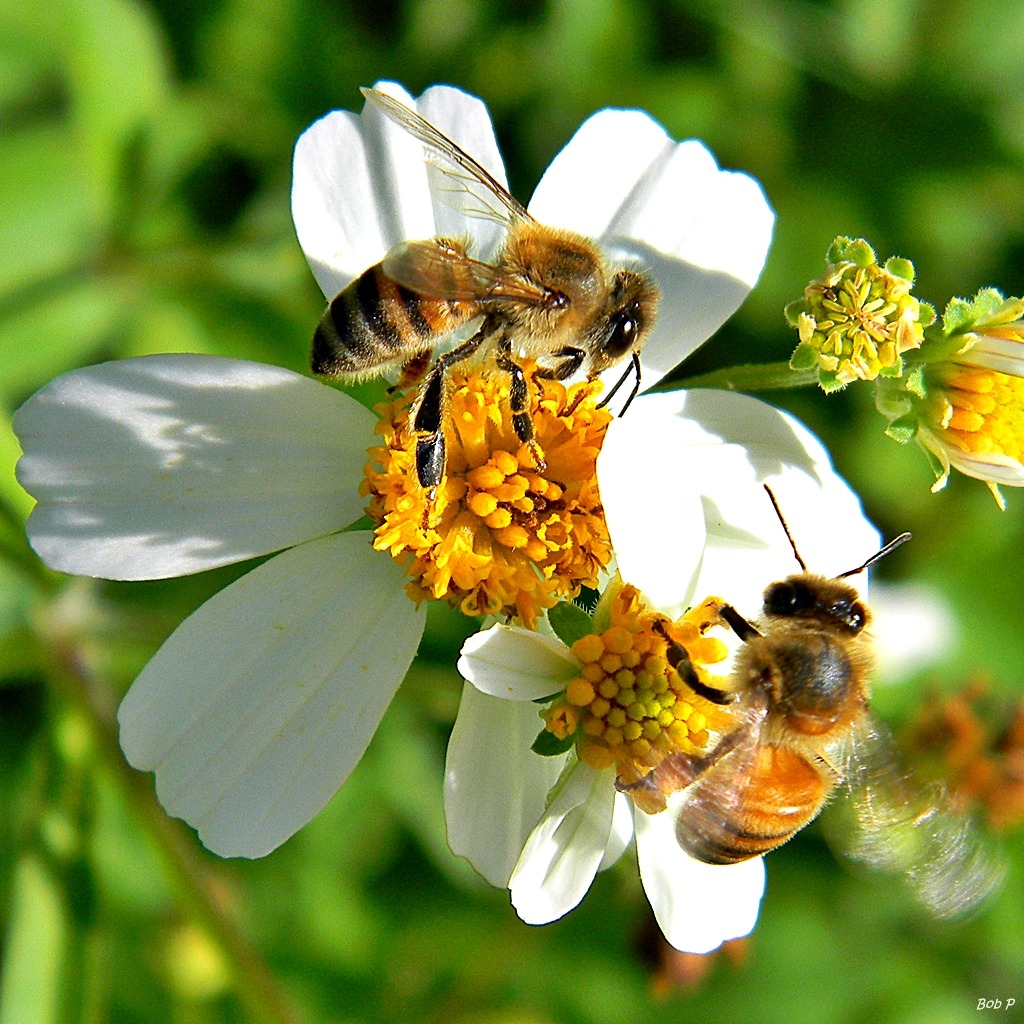 Thankfully, some people are starting to realize the importance of bees, including celebrities. Animal rights groups are doing their best to conserve the species; families in Detroit are turning empty lots into bee sanctuaries, and Dutch bus stops have turned into bee stops with bee sanctuaries on their roofs. Hollywood star Morgan Freeman recently turned his 124-acre land in Mississippi into a massive bee sanctuary to protect the species.

There is a concerted effort for bringing bees back onto the planet… We do not realize that they are the foundation, I think, of the growth of the planet, the vegetation.

We can also help these important bees, from our own backyard. We can build bee hotels or grow bee-friendly plants to try and bring back their habitat. Watch the video below if you want to help save the bees and learn how to make a bee hotel. 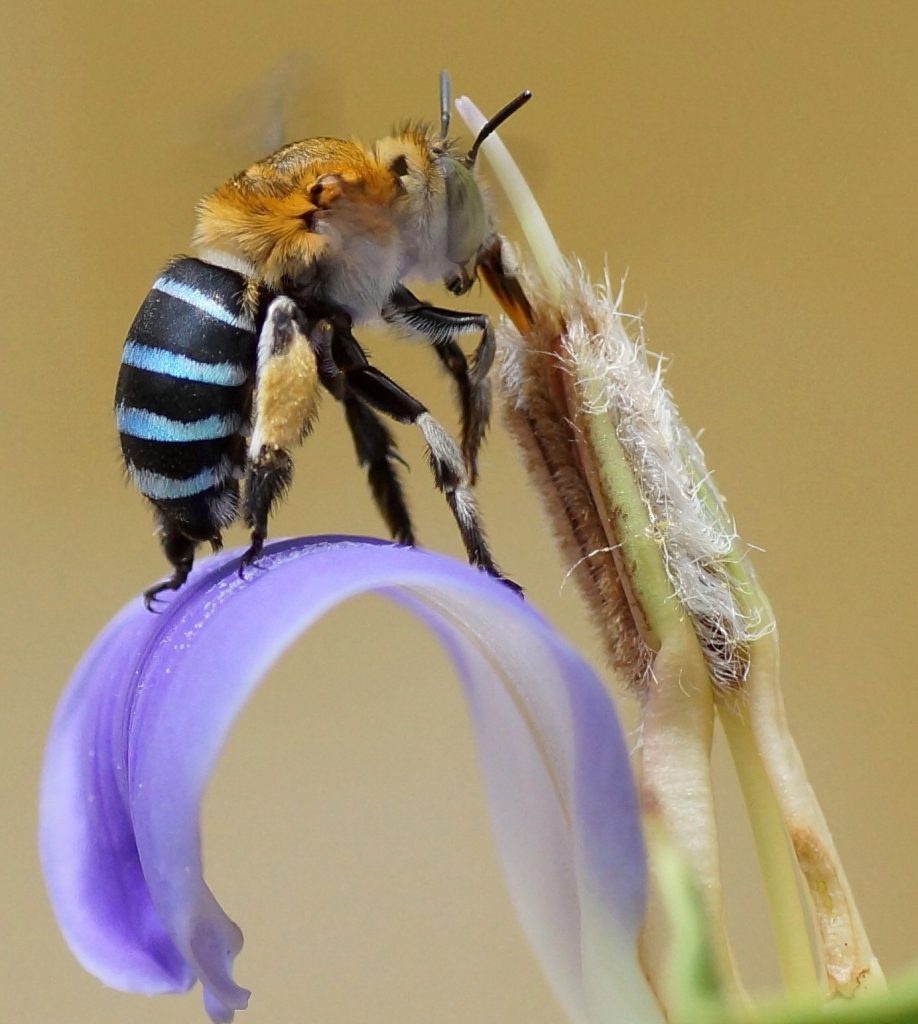 Print Out A Bee Home For Free And Start Saving Bees