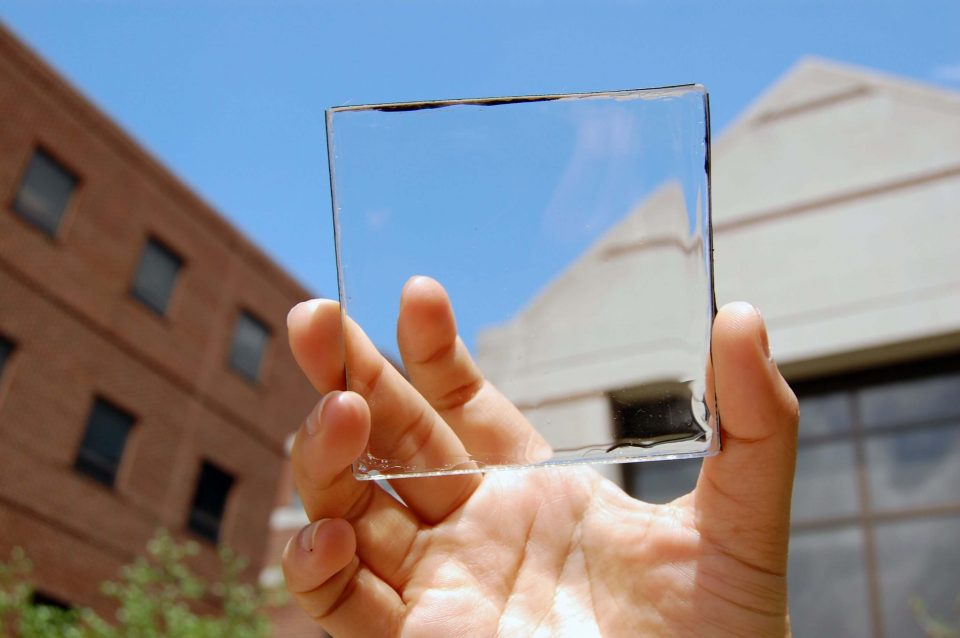 Researchers in South Africa and Belgium, from Free State and Ghent University, have developed a very special glass that can shift non-visible light to a solar panel. By using certain phosphor materials in glass, the pane is able to let visible light through while redirecting ultraviolet and infrared rays to small solar panels mounted at the sides. Such technology makes it possible to cover entire buildings with solar panes, not just the roof, and even incorporate solar panels into screens of electronic devices so they can charge just by being left in the sun!

Hendrik Swart, senior professor in the physics department at the University of Free State, said:

“An innovation like this which can help to replace traditional means of carbon-based fuel for power generation in our daily lives would be hugely welcome. The idea is to develop glass that is transparent to visible light, just like the glass you find in the windows of buildings, motor vehicles and mobile electronic devices.

By incorporating the right phosphor materials inside the glass, the light from the sun that is invisible to the human eye (ultraviolet and infrared light) can be collected, converted and concentrated to the sides of the glass panel where solar panels can be mounted. It can be implemented in the screens of cell phones, where the sun or the ambient light of a room can be used to power the device without affecting its appearance. 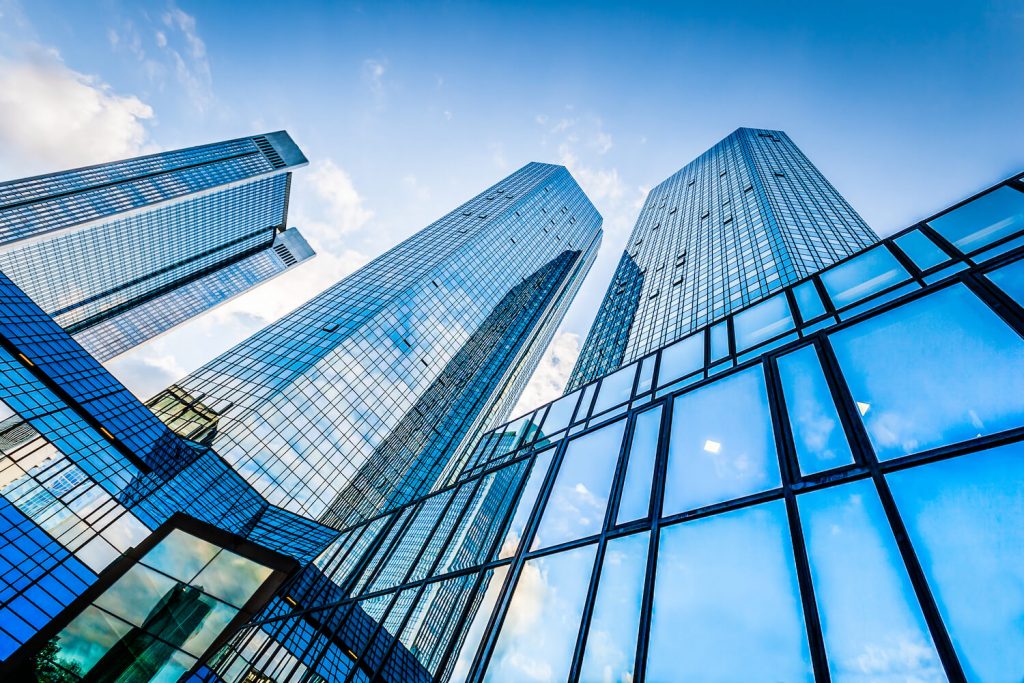 For now, solar arrays are made up of large, opaque squares, that are too dark to be placed anywhere but on the roof of buildings. Because of this, there is a very limited area of available coverage space. With transparent glass solar panels, however, all the windows of a building can serve as energy-generating surfaces, drawing solar energy from all its surfaces.

The technology could also be applied to charging electric vehicles. The windows would be solar panels that shift the light to edge panels to increase mileage by producing energy on the go. Lucas Erasmus, who is working with Swart on the research, said that the design “concentrates the light from a large area to the small area on the sides where the solar panels are placed; therefore, reducing the number of solar panels needed and in return, reducing the cost.”

The researchers are also looking into whether a similar idea could be used for durable plastics instead of glass, so the panels could replace zinc roofs. Erasmus said:

We are also looking at implementing this idea into hard, durable plastics that can act as a replacement for zinc roofs. This will allow visible light to enter housing and the invisible light can then be used to generate electricity. 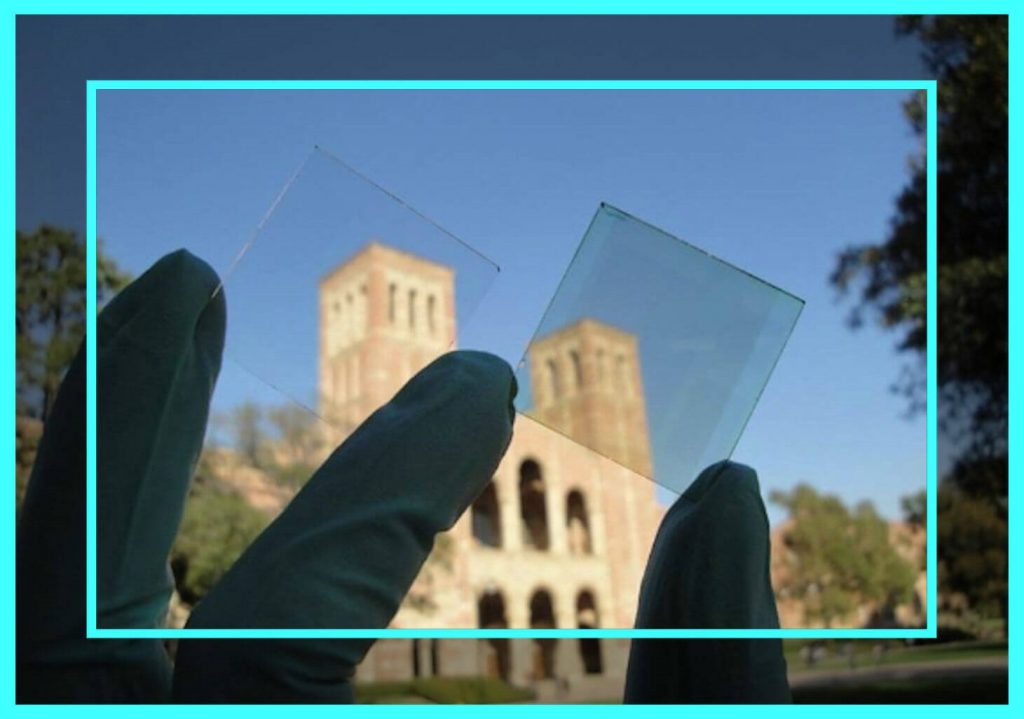 Maryland-based firm SolarWindow also has an idea which involves the use of an array of ultra-thin wires to transport power away, working with a coating that generates electricity. The firm says that if its solar-generating windows were installed on a 50-story building they could generate 50 times more power and 15 times the environmental benefits than a series of panels placed on the roof.

For now, all this research is a long way from the market but the researchers think it could reach consumers within a decade. If, or should we say when, it does, it has the capacity to revolutionize affordable solar power for homes, vehicles, cellphones, factories, and cities.

Nearly 90% of New Electricity Generation Will Be Renewable This Year