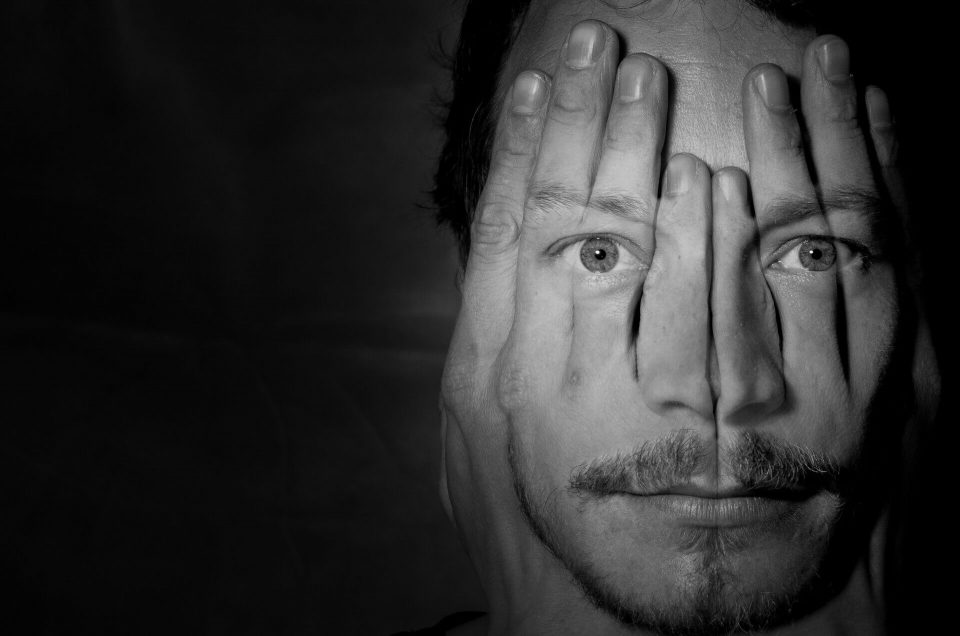 Have you ever wondered which state has the highest (and lowest) prevalence of psychopaths? A group of researchers led by economist Ryan Murphy at Southern Methodist University did and so they gathered data from a previous state-level study on the Big Five personality traits – which was based on personality samples of almost 1.6 million people – to estimate psychopathy prevalence in each of the 48 contiguous states and the District of Columbia (Washington, D.C.). The study got its countdown by looking at the prevalence of certain traits in the Big Five model of personality.

First off, how can you identify a psychopath? Well, psychopathy, in general, is difficult to define precisely. The authors cautioned that their measurements were indirect but research does point out that psychopathic tendencies have been found to be more common in:

With that being said, it makes sense that the highest prevalence of psychopathy, compared to other areas, ended up being the District of Columbia. 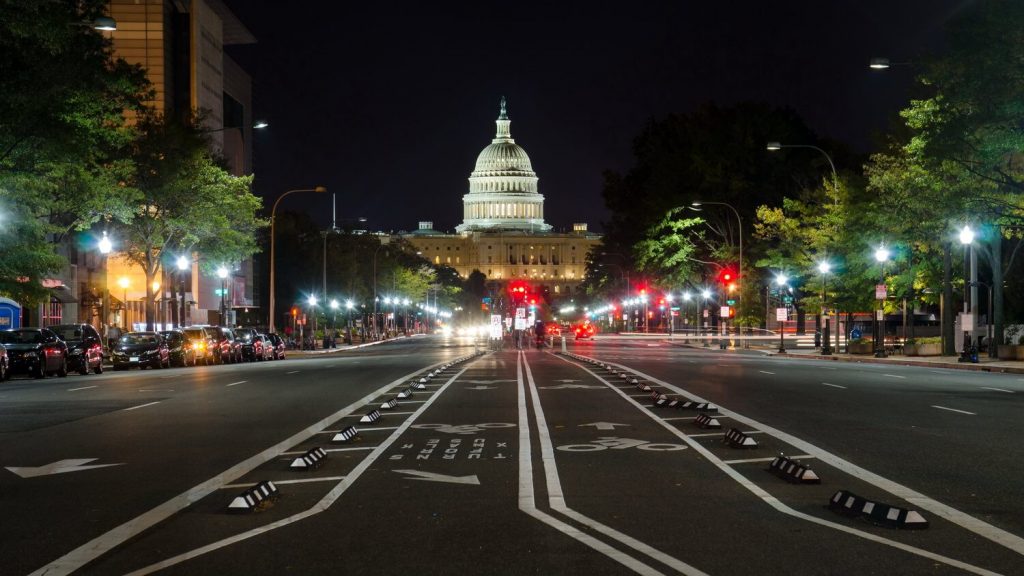 The presence of psychopaths in [the] District of Columbia is consistent with the conjecture … that psychopaths are likely to be effective in the political sphere. The District of Columbia is measured to be far more psychopathic than any individual state in the country, a fact that can be readily explained either by its very high population density or by the type of person who may be drawn to a literal seat of power. 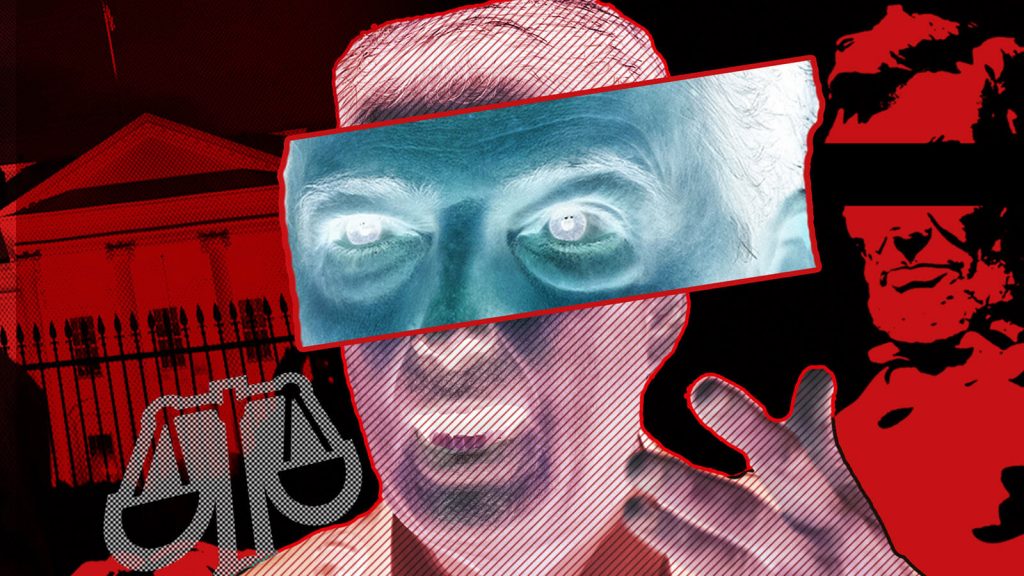 Today, the leading diagnostic tool used by psychologists to measure psychopathy is the Hare Psychopathy Checklist-Revised (PCL-R), which measures traits such as pathological lying, impulsivity, parasitic lifestyle and lack of remorse or guilt. Another more indirect way to measure psychopathy is the triarchic model of psychopathy, which says the disorder stems from a combination of the personality traits disinhibition, boldness, and meanness. The latter is what the researchers used in this study. They used that triarchic definition of psychopathy but mapped it onto the Big Five model of personality, which includes the traits conscientiousness, openness to experience, neuroticism, extraversion, and agreeableness.

The meaningfulness of the results found here is contingent on both the translation of Big Five personality traits into psychopathy and that psychopathy is something that can be conceptualized as a statistical aggregate across people. And if the estimates are conceptually meaningful, the question remains of whether the size of the differences across regions is practically significant. The weak relationships found in the data can themselves be interpreted as support for skepticism, but whether that interpretation is correct requires further research beyond the scope of the presentation of this methodology and results.

Here’s the rank of the 48 contiguous states (according to the study) with 1 being the most psychopathic: