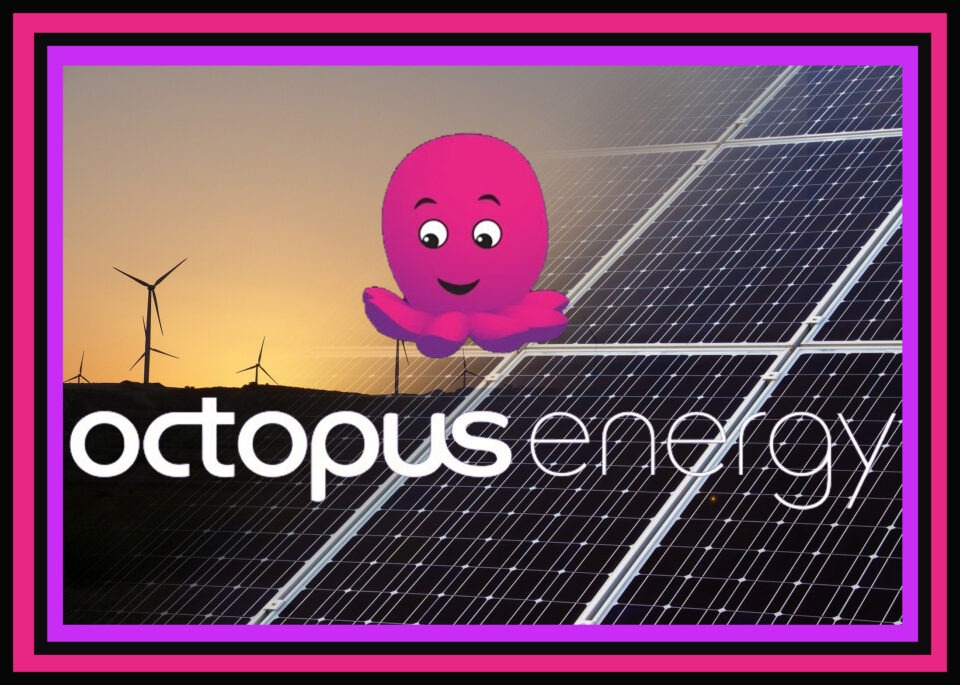 Octopus Energy, a UK-based gas and electricity supplier that specializes in sustainable energy, has the vision to turn the UK into the “Silicon Valley of energy.” Working towards this goal, the supplier plans to create 1,000 new tech jobs across Brighton, Leicester, Warwick, and London, along with a new technology hub in Manchester.

At first, the supplier will hire graduates at the new sites to help build the patented green energy technology platform called Kraken, which has helped make Octopus one of the UK’s fastest-growing companies.

Boris Johnson, who has served as prime minister of the UK since 2019, said the new jobs would offer “exciting opportunities across the country for those who want to be at the cutting edge of the global green revolution.”

It’s UK tech companies like Octopus who will ensure we continue to build back greener and remain a world leader in pioneering renewable energy, leading the path to net-zero whilst creating thousands of skilled jobs.

In May, Octopus took the title of UK’s latest “tech unicorn” (a start-up company valued at over $1 billion) after the Australian public energy company Origin paid £300 million for a 20% stake. Since then, it has announced a £100 million push into the US market as part of its target to reach 100 million energy customers worldwide by 2027.

The company’s newest employees will be tasked with developing smart grid technologies that can help Britain’s heating and transport systems harness inexpensive renewable energy. This will help drop their emissions in line with the UK’s target to be carbon neutral by 2050.

When Apple created the App Store, nobody knew that it would change the way we order food or transport forever. We’re revolutionizing the energy industry in the same way, creating jobs not just through increased demand for affordable renewables, but by facilitating the development of new and emerging industries like electric vehicles, electric heating, and vertical farming.

Rishi Sunak, the chancellor of the Exchequer, points out that more green jobs are excellent news for British jobseekers. It’s “a vote of confidence in the UK economy as it recovers” from the pandemic and a crucial part of “our collective efforts to build a greener, cleaner planet.”

This Extremely Rare Songbird Is Half Male, Half Female

AI Is Helping Push The Limits of Battery Development

Gene-Editing Cows To Cut Methane Emissions From Burps And Farts