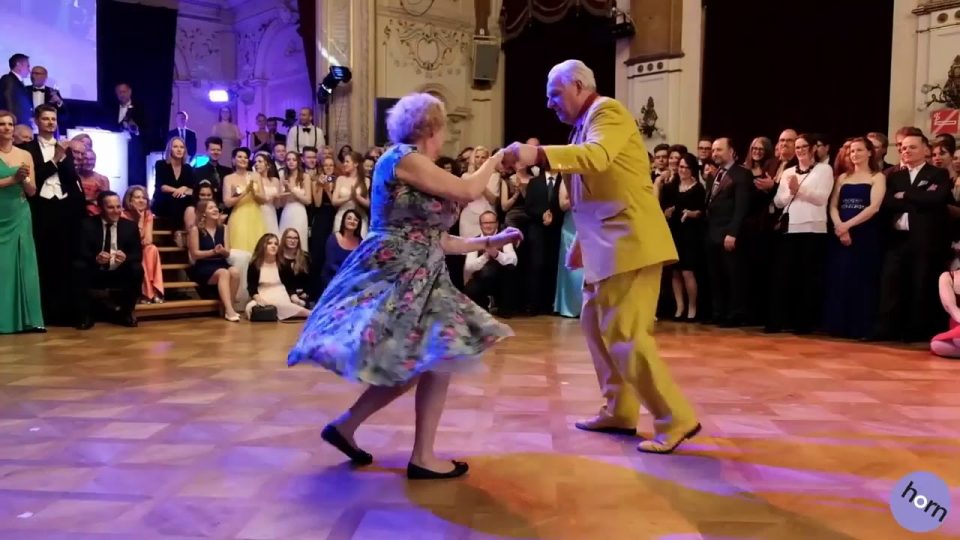 Do you love to dance? Then you’re in luck! Dancing has been found to have the most profound effect in reversing the signs of aging in the brain compared to all other types of physical exercise. This is because of the additional mental requirement of having to remember dance steps in accordance with time. It is, therefore, the puzzle-like aspect of dance that gives it that extra boost in brain-enhancing quality.

It is natural to suffer a decline in mental and physical fitness as we age. However, for some, it may be worsened by conditions like Alzheimer’s disease. Countless studies are conducted by researchers hunting for ways to help these people. One study, in particular, focused on the effects of physical exercise on the brain and found that dancing had the greatest impact – capable of even reversing the signs of aging in a person! The study has been published in the journal Frontiers in Human Neuroscience.

Dr. Kathrin Rehfeld, the lead author of the study, based at the German Center for Neurodegenerative Diseases, said:

Exercise has the beneficial effect of slowing down or even counteracting age-related decline in mental and physical capacity. In this study, we show that two different types of physical exercise (dancing and endurance training) both increase the area of the brain that declines with age. In comparison, it was only dancing that led to noticeable behavioral changes in terms of improved balance.

We tried to provide our seniors in the dance group with constantly changing dance routines of different genres (Jazz, Square, Latin-American, and Line Dance). Steps, arm-patterns, formations, speed, and rhythms were changed every second week to keep them in a constant learning process. The most challenging aspect for them was to recall the routines under the pressure of time and without any cues from the instructor.

Seeing how well this went, Dr. Rehfeld and her colleagues plan to build on this research and trial new fitness programs that have the potential of maximizing anti-aging effects on the brain. She said:

Right now, we are evaluating a new system called “Jymmin” (jamming and gymnastic). This is a sensor-based system which generates sounds (melodies, rhythm) based on physical activity. We know that dementia patients react strongly when listening to music. We want to combine the promising aspects of physical activity and active music making in a feasibility study with dementia patients.

I believe that everybody would like to live an independent and healthy life, for as long as possible. Physical activity is one of the lifestyle factors that can contribute to this, counteracting several risk factors and slowing down age-related decline. I think dancing is a powerful tool to set new challenges for body and mind, especially in older age.

So, what are you waiting for? Go have fun and dance! Don’t wait for signs of dementia to get your groove on. Start dancing now and prevent it from even happening in the first place!

Canada Now Has A Village Of Tiny Homes For Homeless Veterans

A Detailed Guide On Canada’s New Era of Gaming