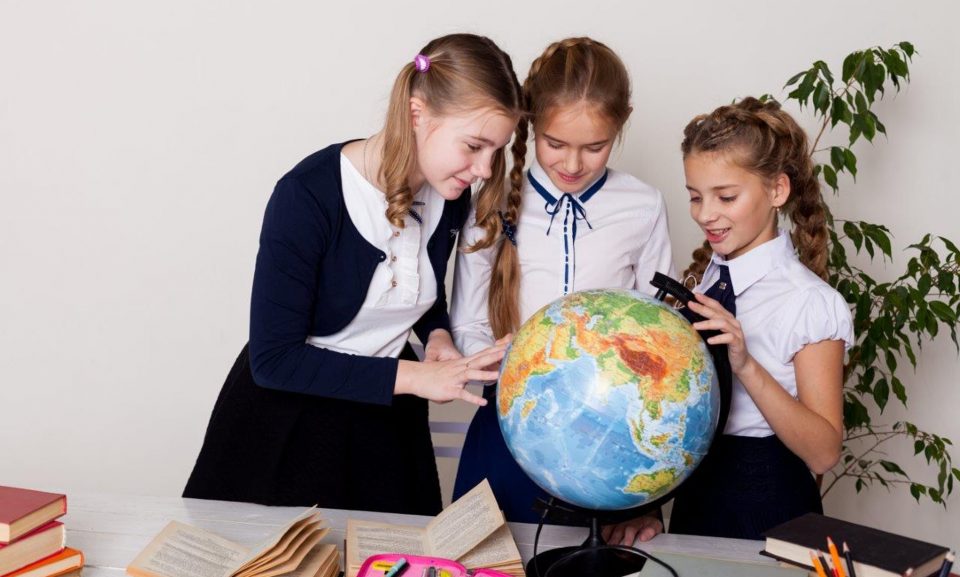 New Zealand is making changes to its curriculum this year that will put it at the forefront of climate crisis education worldwide. Every school will have access to materials written by the country’s leading science agencies about the climate crisis. Also, included will be tools for students to plan their own activism, as well as methods in which to process their feelings of “eco-anxiety” over global warming.

The scheme will be available to all schools that teach students 11 to 15 years old. The lessons will not be compulsory. The only other country in the world including climate change education as part of the school curriculum so far is Italy, but they have made it mandatory. Meanwhile, places like the United Kingdom, or New Zealand’s neighboring country Australia, are being criticized for their lack of cohesive teaching on the climate crisis.

One of the pieces of feedback we’ve got from teachers around the country is that they’re really crying out for something like this because kids are already in the conversation about climate change. They’re seeing stuff on social media on a daily basis and none of it’s good news, and the sense of powerlessness that comes from that is extremely distressing.

Throughout 2019, hundreds of thousands of university and preparatory school students all over the world skipped out on classes to partake in a series of climate strikes. That same year scientists had been continually warning the public that climate change was an “existential threat to civilization.”

The strikes were a natural reaction to the students feeling abandoned and betrayed by older generations due to their lack of action on the climate emergency. The stress it caused the young people increasingly sparked depression and anxiety, explained a group of British psychologists.

The city of Christchurch, New Zealand, ran a pilot of the scheme in 2018. Shaw said the trial led to the introduction of materials for the national roll-out that helped students process their emotions regarding the climate issue.

Being in the conversation itself causes stress. By necessity, students delve into the bad news of the science explaining the climate crisis. So, the resources are bolstered with quite an emphasis on talking through with students how they’re feeling about it.

Teachers were given materials that suggested they tell students to keep a “feelings thermometer” to track their emotions and consider how those feelings could initiate a call for action. They also were advised to teach their students how to change defeatist self-talk.

It helps kids to see that it is a fixable problem and people are working on it, and there is something they can foresee for themselves in terms of their own futures.

One of the projects designed to boost the students’ confidence and reduce their feelings of helplessness involves having them create and carry out an action plan on an environmental issue of their choosing. For example, they could research how to create an edible garden. The curriculum for this project includes video, text, and advice from teachers, said the education minister Chris Hipkins. He said:

It explains the role science plays in understanding climate change, aids understanding of both the response to it and its impacts – globally, nationally and locally – and explores opportunities to contribute to reducing and adapting to its impact on everyday life.

You may not even know this, but included in the Paris climate agreement was a call for signatory countries to implement climate education. However, most countries that have pledged have not fulfilled that part of the deal.

Double-Decker Bus Converted Into A Shelter For The Homeless

You Can Rent This Emissions-Free Portable Power Generator By App