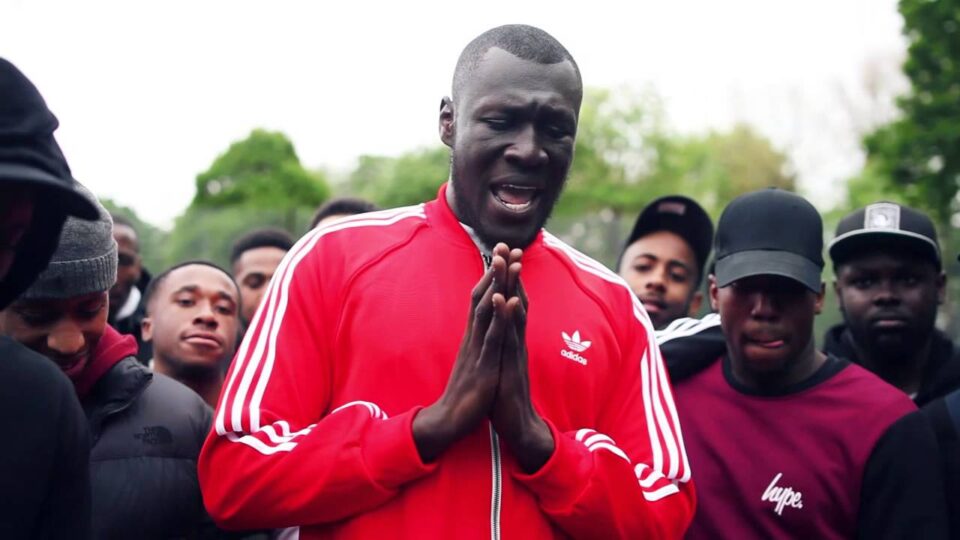 Stormzy, a BRIT-award-winning artist, is on a mission to become a significant philanthropist dedicated to fighting racial inequality in the UK by supporting black British causes. The rapper aims to give away £10m to organizations over a decade and has donated £500,000 to fund educational scholarships for students from disadvantaged backgrounds already.

I am not the UK’s shining example of what supposedly happens when a Black person works hard. “Black people have been playing on an uneven field for far too long and this pledge is a continuation in the fight to finally try and even it.

The first funding arrangement went to the Black Heart Foundation. The donation will be distributed as cash grants to about fifty students. A gift could cover the individual’s tuition if attending a university, or fees if taking part in another kind of educational activity, and living expenses. For example, previous recipients have used the grant to train to be an airline pilot, cover travel expenses to study at a distant school or focus on academic studies by not having to keep a job while going to university.

Anyone from an underrepresented and under-resourced community can apply for the scholarship. Most recipients have been from a BAME background.

It’s no coincidence that this is going on now, in the wake of the Black Lives Matter protests. Likely, he hopes more people will follow in his footsteps. However, Stormzy’s been helping young black adults long before this. His registered charity, the Merky Foundation, annually awards “Stormzy Scholarships,” which pay the tuition fees and a generous allowance to cover living expenses for two black students to attend the University of Cambridge.

The Black Heart Foundation also has been a long-running charity. Founded by the American-born boss of the Mayfair-based property investment fund Tristan Capital Partners, Ric Lewis, it has handed out 100 scholarships since 2013. Although, it did up its game in response to the BLM protests by launching a fundraiser called the ‘Each Day. Every Day’ campaign to attain an extra £1m to give out. It had almost hit the target too, then Stormzy made his substantial gift launching them way beyond their goal.

Lewis said his charity has been “invigorated” by the Merky Foundation’s generous contribution. He said:

Their contribution is an amazing testament to their vision and commitment to higher and further education for ambitious, hardworking young people from the most under-resourced and under-represented communities in our society. With their support we will reach another 50 young people, taking the total number of scholars we can help to 250.

Stormzy's #Merky Foundation has made its first donation of its pledge to give £10m funding for scholarships for students from disadvantaged backgrounds over ten years#Stormzy | #BlackLivesMatter | #ShowRacismtheRedCard pic.twitter.com/MA8cQdWqOG

The money from the ‘Each Day. Every Day’ campaign, launched in July, was going to be enough to support 200 under-represented young people in its Black Heart Scholarship Program. Since they raised more donation money than expected (over £1.45 million so far), they’ll be able to help 250 academic scholars!

You can still donate to the #EachDayEveryDay Just Giving fund: click here.

Writing Essays on Helping Others: Tips and Topic Ideas