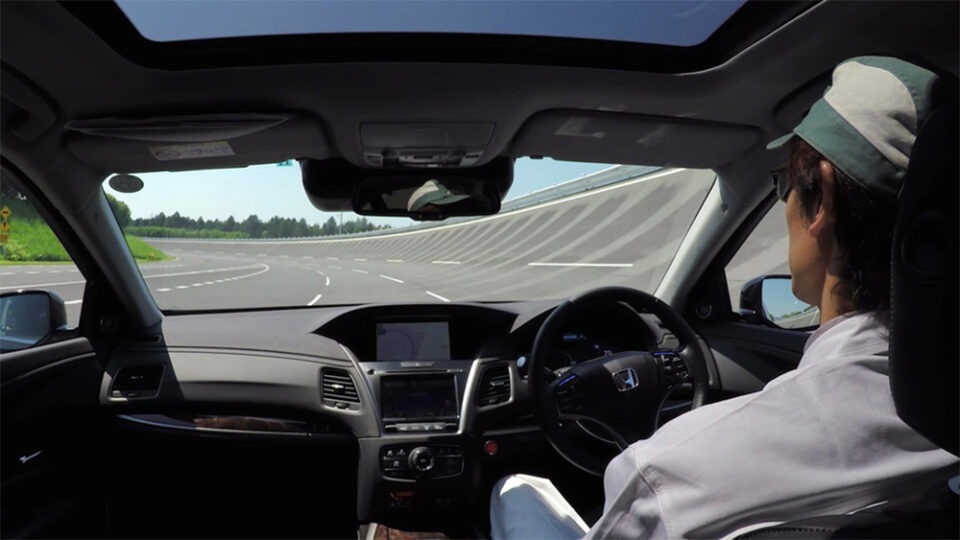 Self-driving cars are the future of mobility, and Honda just became the first automaker to receive approval from the Japanese government to sell Level 3 autonomous cars in the country.

It’s a world-first for an automaker to receive type designation for Level 3 autonomy.

The auto giant plans to start selling the partially-autonomous version of the Honda Legend by the end of the year. It will be the car with the most advanced self-driving tech available for purchase. Honda Legend owners will be able to let the vehicle take over driving on the highway or when stuck in traffic. If the conditions are no longer suitable for self-driving at any point, the system is designed to signal the driver to retake control of the wheel.

A vehicle’s autonomy level can range from 0 to 5. Level 0 is a typical human-operated car. Level 5 is a completely autonomous car that doesn’t have pedals, a steering wheel, or a dedicated driver’s seat and can maneuver any terrain and weather independently. At Level 3, the Honda Legend can self-steer, accelerate, and respond to its surroundings by doing something such as passing a slow-moving obstacle. Level 2 could do all that except swerve around something, and Level 4 is a car only for passengers (it’s considered driver-less).

Analysts say that automakers are still a long way off from a valid Level 4 system. Some companies, such as Waymo, say they’ve surpassed Level 3, but they don’t sell their cars to consumers. Honda has the opportunity now to become the first in the world to mass-produce Level 3 capable cars commercially.

While many automakers have developed vehicles capable of Level 3 autonomy, none have yet come so far as to deliver the new technology to consumers’ hands like Honda. Few countries have legal frameworks to allow their sale and use. Regardless, most firms remain steadfast in bringing autonomous vehicles to market and becoming the leader in self-driving technology.

For Honda to hold this position, Japan had to amend its Road Vehicle Act to allow the vehicles to be sold. The country’s Ministry of Land, Transport, and Tourism said such cars would play a vital role in the country’s future.

The ministry said in a statement:

Self-driving cars are expected to play a big role in solving various social issues our country faces, such as reducing traffic accidents, securing transportation for the elderly and others, and improving productivity in the field of logistics.

It said it issued the approval after determining that the system was safe and complied with national traffic safety regulations.

Lilium To Build A Flying Taxi Hub For Orlando In 2025

This Man Transformed His Backyard Into A Vegetable Farm

This Limited-Edition Vintage Electric Motorcycle ‘The One’ Is A Speed Demon!