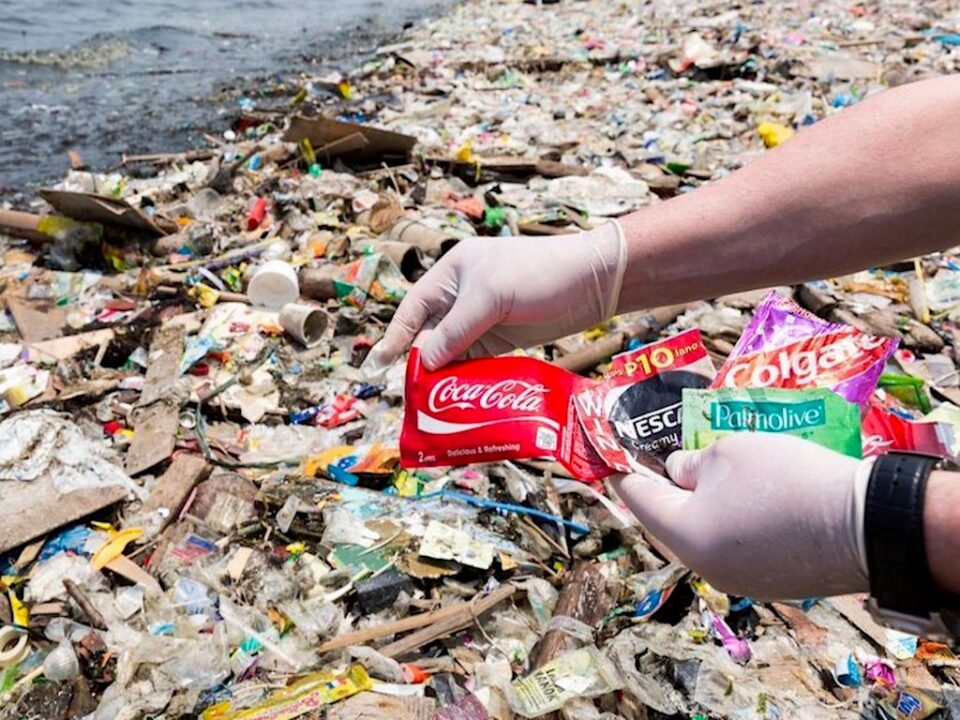 There is an obvious plastic pollution crisis on our hands. Its effects are visible all around us, in some areas of the globe more so than others. The shocking images of choked wildlife and piles of plastic waste in our communities and ecosystems have intensified public concern. 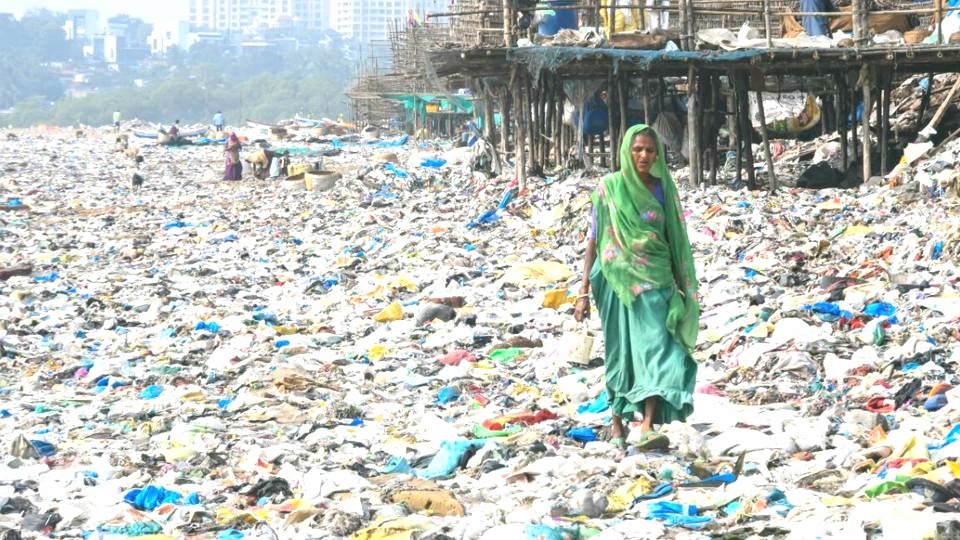 Nevertheless, it seems that individuals feel it is almost impossible to avoid creating plastic waste. It most definitely seems so since, even when shopping for basic needs such as food, plastic is unavoidable. Whether we like it or not, the throwaway lifestyle is an epidemic affecting all parts of the planet. 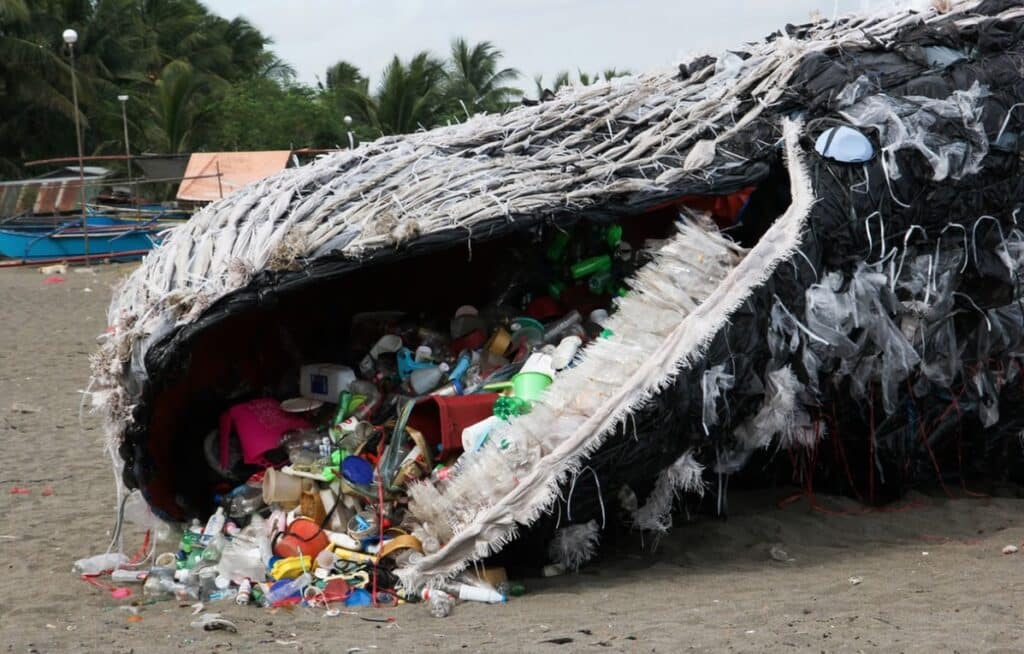 It is difficult to get people to stop buying food because it’s packaged in plastic. What are we supposed to do, not eat? An average of 40% of all plastic made is for packaging. It is the largest of all markets for plastics. All the products in one-way packaging are the drivers of mass production and over-consumption. They significantly contribute to the problem by making it inconveniently difficult for everyone (consumers) to avoid being partly responsible for the epidemic.

Most of the plastic packages that fill our bins and landfills, our communities, rivers, and oceans come from large companies selling ‘fast-moving’ consumer goods (FMCG). These corporations are a predominant force behind the throwaway economic model driving the plastic pollution crisis. These brands are not being held accountable for the growing crisis associated with the production, consumption, disposal, and often pollution of single-use plastics.

250 companies have promised to get rid of all single-use plastics and invest in new technology so that all packaging can be recycled by 2025. Even the biggest corporations like Coca-Cola, Kellogg’s, and Nestle have joined in the pledge aiming to cut plastic waste from their operations. This is a significant move to cut down on the pollution that’s harming our environment.

Danone, H&M, L’Oréal, Mars, and Unilever are among the other major brands to have agreed to get rid of single-use plastic waste.

This pledge comes just a week after the EU agreed on a single-use plastic ban by 2021.

We are focused on improving the sustainability of all of our packaging, regardless of the type, and increasing the amount of recycled and renewable material.

PepsiCo said it had made a number of pledges in a bid to “build a PepsiCo where plastics need never become waste.” PepsiCo spokesman Gian-Carlo Peressutti told the Thomson Reuters Foundation:

Protecting our planet is hugely important to us. We are committed to achieving 100 percent recyclable, compostable or biodegradable packaging by 2025.

This Global Commitment is a step-change we urgently need in order to move from a linear to a circular economy. We want to act and lead by example. We will do our part to ensure that none of our packaging, including plastics, ends up in the natural environment.

The announcement about the pledge was officially unveiled at the start of the fifth annual Our Ocean Conference in Bali, Indonesia. The signatories will report on their progress annually. Their targets will be reviewed every 18 months and get increasingly ambitious after every review.

“Most efforts ‘til now have been focused on cleaning up plastic pollution. This commitment is about eliminating pollution at its source,” Rob Opsomer, who leads the foundation’s New Plastics Economy initiative, told the Thomson Reuters Foundation.

The set of pledges to be carried out over the next seven years include:

Even with the pledge publicized and en route some organizations remain skeptical. For example, Oceana chief policy officer Jacqueline Savitz said in an emailed statement:

I hesitate to even call today’s corporate announcements a step in the right direction. Plastic pollution has grown into a major global crisis for our oceans, and it threatens our health. To have an impact, these companies must reduce the amount of single-use plastic at the source—in the factory—before it gets to consumers.

It’s not rocket science. Our grandparents lived without plastic and these companies must discontinue their unnecessary use of plastic. Every company that signed the declaration should commit to a meaningful, time-bound and specific percent-reduction of the amount of plastic it is putting into the market, and to find alternative ways to package and deliver its products. A circular economy is a nice utopian idea, but this crisis is unfolding today, and we need to see meaningful commitments to end the plastics crisis these companies have created.

To make sure the corporations stand true to their promise, the Ellen MacArthur Foundation and the United Nations Environment Program (UNEP) have partnered up and are setting targets for them to commit to. Executive director of UNEP, Erik Solheim, said it’s the “most ambitious set of targets we have seen yet in the fight to beat plastics pollution.”

“Signatories promised to eliminate single-use and unnecessary plastic and to innovate so that all packaging could be recycled, with targets to be reviewed regularly and updates posted on their progress to drive momentum.” – Ellen MacArthur Foundation

The commitment is supported by the World Wide Fund for Nature (WWF) and is endorsed by the World Economic Forum and The Consumer Goods Forum, which represents about 400 retailers and manufacturers from 70 countries, and 40 universities, institutions, and academics.

“While elements of the EMF Global Commitment are moving in the right direction, the problem is that companies are given the flexibility to continue prioritizing recycling over reduction and reuse,” Greenpeace Indonesia global project leader Ahmad Ashov said in a statement provided to EcoWatch. “Corporations are not required to set actual targets to reduce the total amount of single-use plastics they are churning out. They can simply continue with business as usual after signing the commitment.” 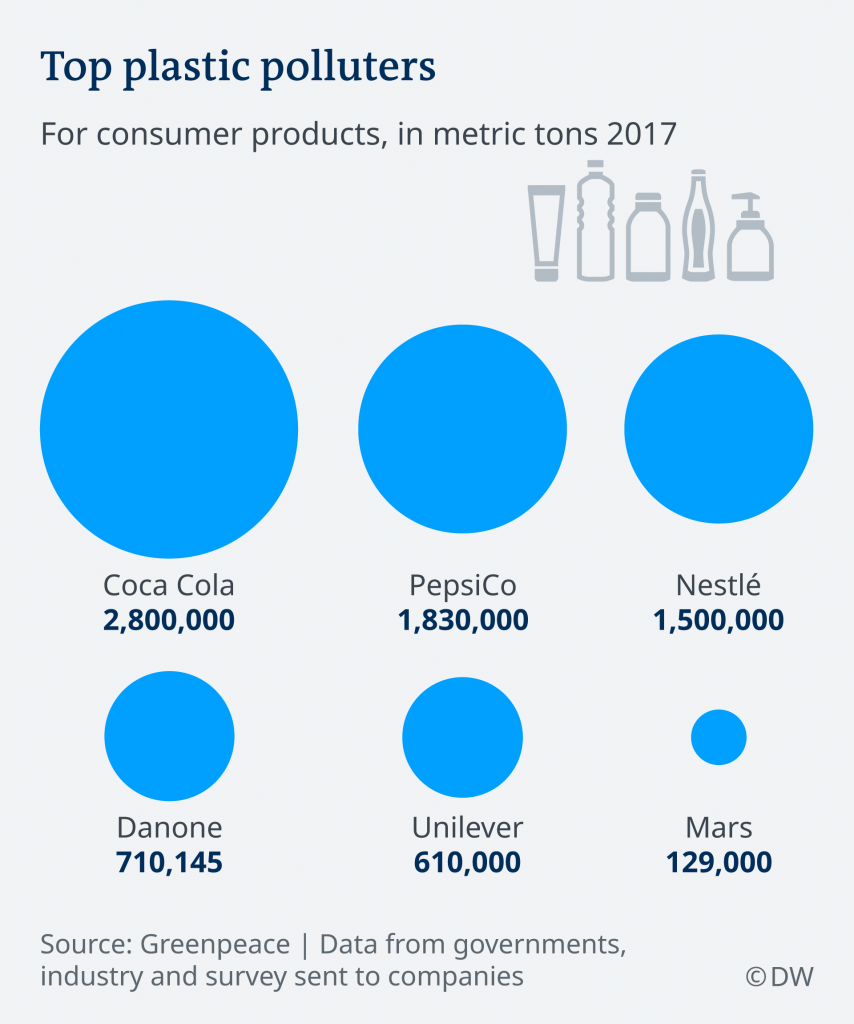 “Our recent report ‘A Crisis of Convenience’ reveals that 11 of the largest consumer goods companies’ current plans allow them to increase their use of single-use plastics and none have set clear elimination or reduction targets,” Ashov added.

Greenpeace is calling on the signatories to deliver on all of the following actions:

Recycling and vague promises are not enough to solve the plastics crisis.

Thanks to organizations like the World Wide Fund for Nature (WWF), Greenpeace, the Sierra Club, and more, public knowledge about the importance of conservation and recycling has grown exponentially. Pavan Sukhdev, President of WWF International, said the companies’ pledges were “an important step forward to join the efforts of businesses and governments around the world towards system-wide solutions.” With so many people passionate about the cause and joining forces theirs is great potential for a greener future for us and our planet!

Emissions From Burning Fossil Fuels Can Be Tracked With Carbon-14