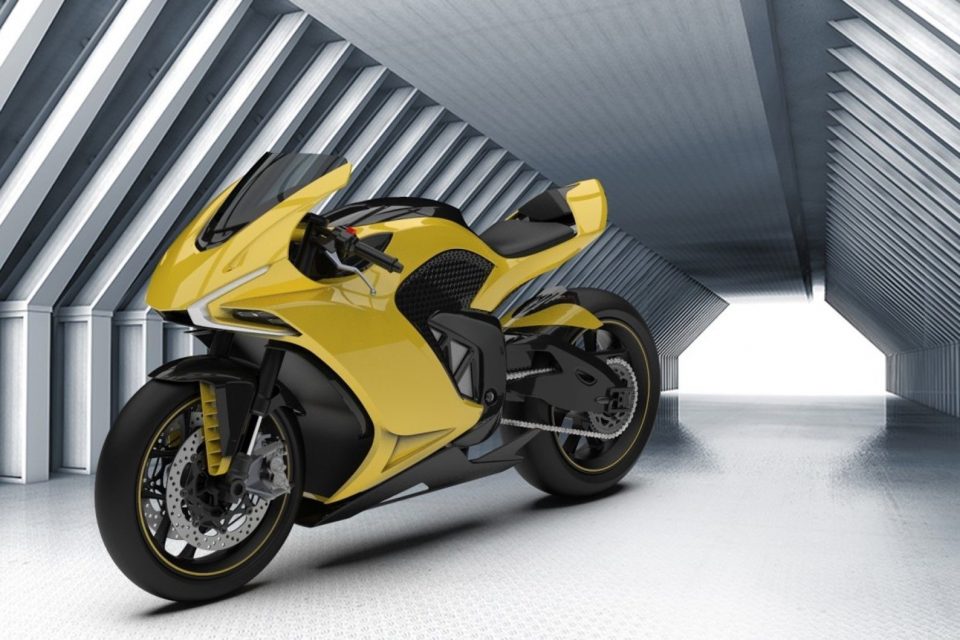 Damon Motorcycles unveiled “the future of motorcycling” at CES 2020 – the world’s largest motorcycle event – with an entirely new kind of electric, 5G connected superbike called the Damon Hypersport. The model is unique because it addresses long-standing problems in motorcycling that have been largely ignored – comfort, and most importantly, rider safety.

Motorcycling is the way 48% of the world gets around every day. Therefore, two-wheel mobility issues are important to address. The most important of these issues, which hasn’t been treated well, is safety. Motorcyclist fatalities happen nearly 27 times more often than passenger car occupant fatalities in traffic accidents, according to data from the National Highway Traffic Safety Administration (NHTSA).

Taking into consideration that collision warning technologies have the potential to prevent 40% of all vehicle crashes and nearly 30% of traffic deaths (according to the AAA Foundation for Traffic Safety), Damon designed a motorcycle with such onboard safety measures. The manufacturer has dedicated itself to technology that proactively reduces the risk of accidents.

Exhaustive studies have shown that in almost half of motorcycle accidents, riders were found to have taken no evasive action before the impact occurred. So we know that riders need more warning time. Damon’s flagship motorcycle the Hypersport Pro with CoPilot™ expands the reach of your senses in 360º, giving you that one extra second you need to react to keep you safe on the road.

The Hypersport Pro is equipped with CoPilot technology, which means it’s a bike that reads the roads via the same collection of sensors, cameras, and radar found in cars with active safety technology. The system can track the speed, direction, and velocity of up to 64 moving objects around the bike, 360 degrees.

If someone has stopped in front of you while you’re checking your blind spots, the forward collision detection system sends vibrations through the handlebars to warn you. The blind spots are also monitored with the system sending warnings via lights on the bike’s aero screen. Meanwhile, the rear is relayed onto an LCD screen upfront. Altogether it’s 360-degree traffic monitoring.

The second issue – that of comfort – is addressed through Damon’s next-generation motorcycle feature Shift – which is adjustable ergonomics. By simply pushing a button, the bike transitions from a high-speed supersport position to a comfortable sport-touring position to a full upright commuter position for dense city traffic. The Hypersport Pro is a 2-in-1 motorcycle thanks to Shift.

To read more about the Damon Hypersport click here.

Miniature Robots That Can Fight Diseases Inside Your Body

Oil, Water, and Starch Used To Make A Battery That Can Double EV Range