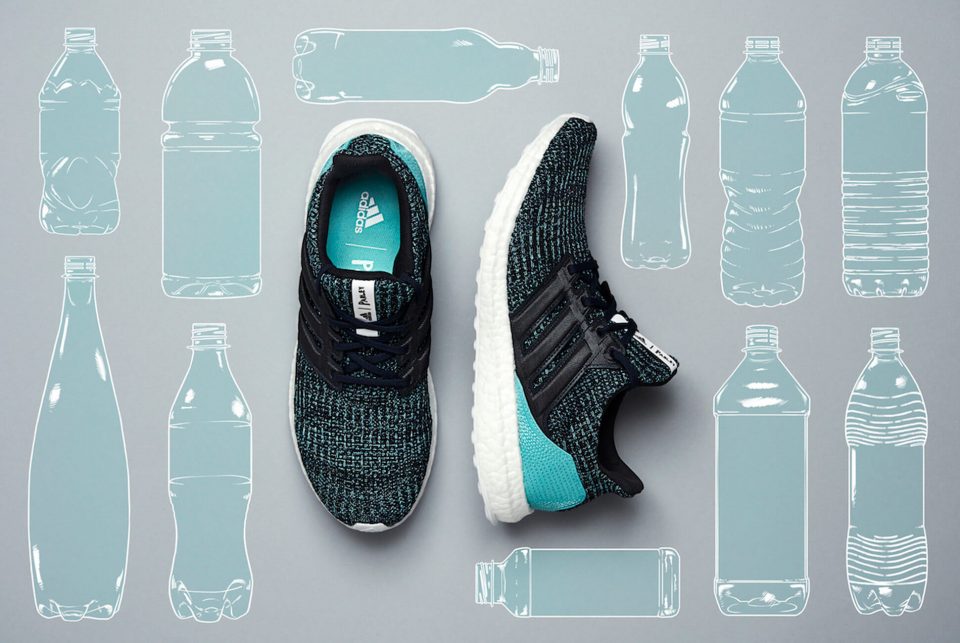 Can you believe it! There is so much plastic waste in the ocean that even in the deepest, farthest point of the ocean, there is plastic to be found. An American Explorer named Victor Vescovo found plastic when he set a world record by driving 11km in a submersible. His discovery shows just how overwhelming the amount of plastic that humans dump into the oceans is and how crucial the situation has become. 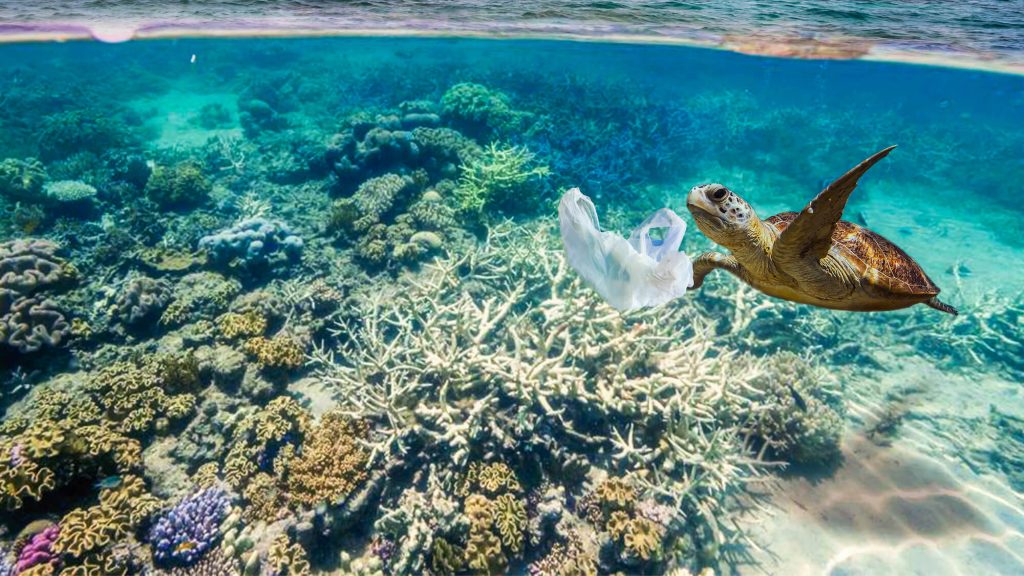 A report presented by the Ellen McArthur Foundation at the 2016 World Economic Forum predicts that by 2050 there will be more plastic than fish in the oceans. Recently there have been dead whales washing up on the shores of Italy and the Philippines with 50 to 88 pounds of plastic in their stomachs. These incidences highlight that plastics are killing even the largest of sea animals.

Cities around the world have been trying to cut down on the use of disposable plastics by eliminating single-use plastic bags, which is excellent, but at this point, there is already so much of it out there damaging vast ecosystems. One way to remove pollution and reduce the need to produce more virgin plastic is to retrieve, recycle, and re-use the plastic that is already in the environment. The Ellen McArthur Foundation report also predicted that manufacturing of new plastics would consume 20% of all oil production within 35 years! 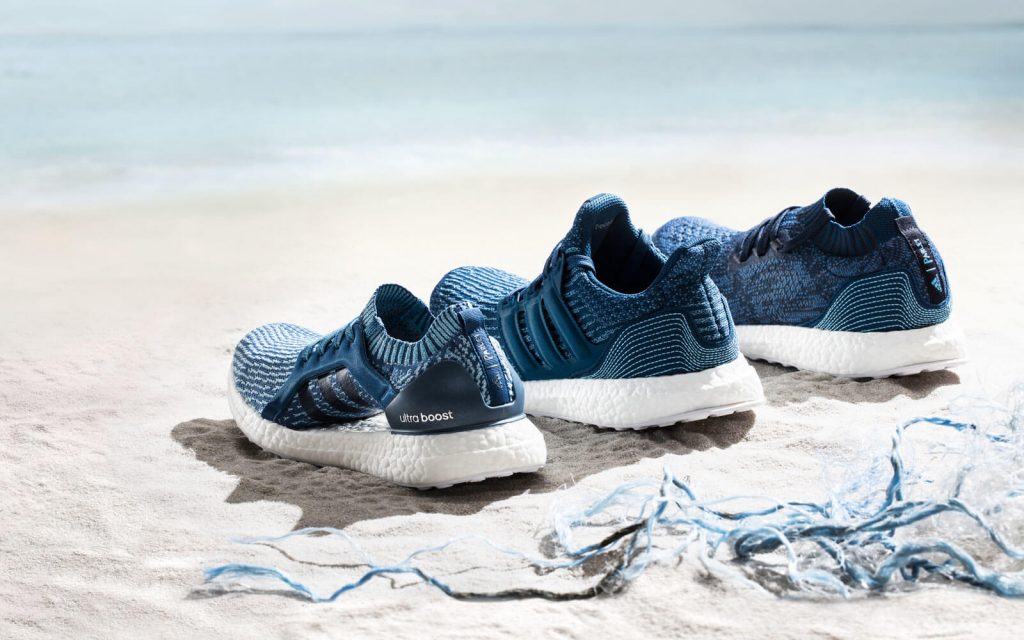 In 2017, Adidas launched UltraBoost Parley, its first footwear using yarn made from recycled ocean plastic. The company sold 1 million pairs of them around the world. Now they have launched the AlphaBounce Parley range of footwear and apparel – available in several countries including India. Through these projects, Matthias Amm, senior product director, footwear, Adidas, demonstrates a different approach to solving the plastic pollution problem. He tells Forbes India how, through these products, the company is aiming to spread awareness about how recycled plastic can be used. 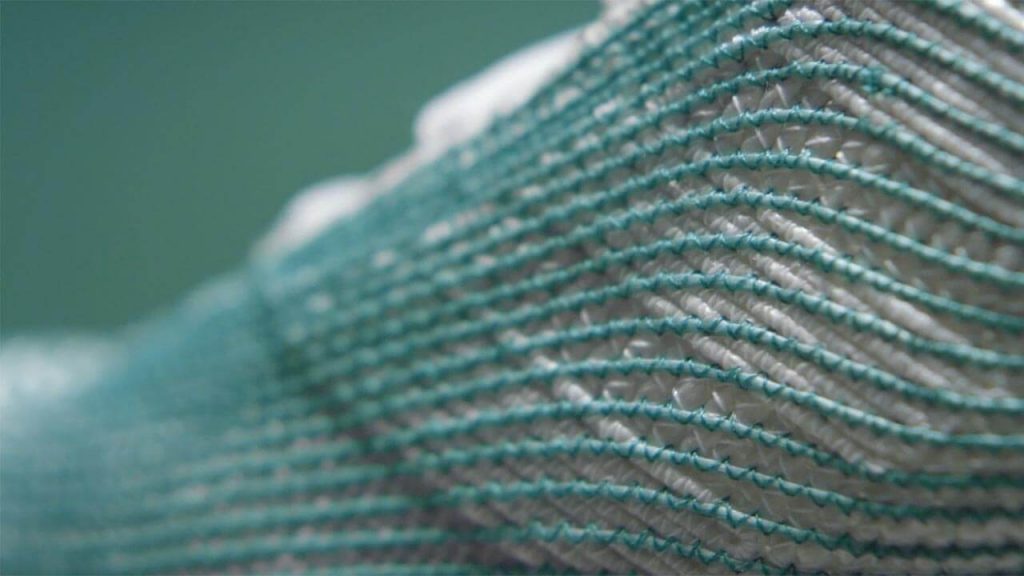 How Did The Idea Come To Life?

There has been a lot of feedback from consumers about their needs for sustainability. Adidas also had conducted focus groups studies on what consumers want. Climate change and sustainability are areas in which they want to do something. They do not want people to feel they need to make compromises – people can be involved with sports while contributing to alleviate climate change at the same time. Adidas was in search of partners with whom they could get involved in this regard and decided upon Parley for the Oceans. That is how they got involved with ocean plastic. 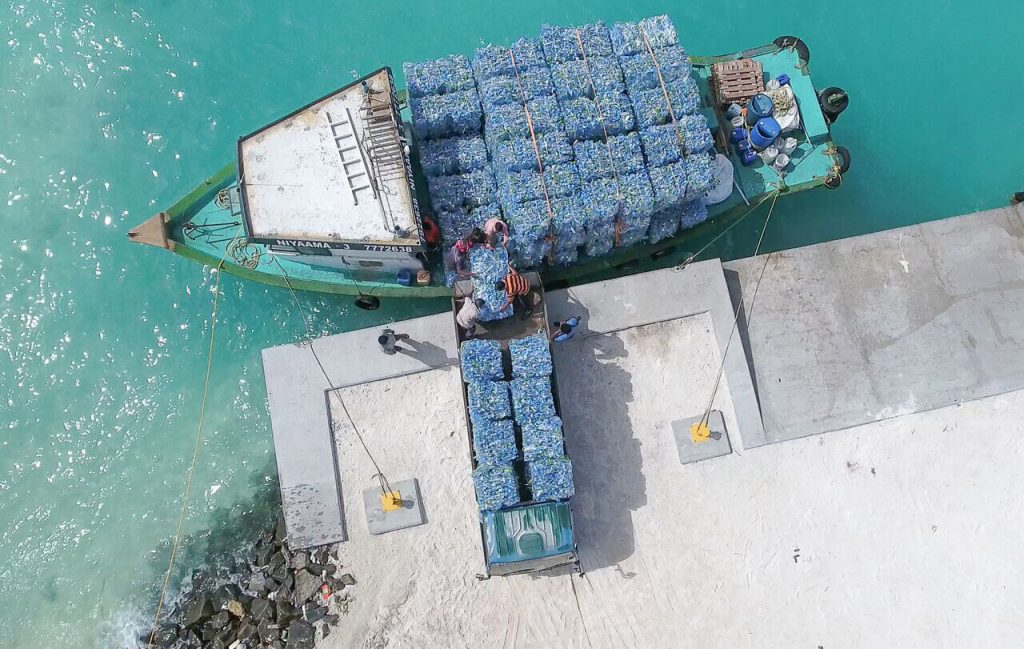 There are many different kinds of ocean plastic. The plastic is washed up by the sea and collected from coastal areas. Parley has advanced collection centers in the Maldives, from where Adidas gets the plastic. This material is then cleaned to ensure it is free of contamination. Then it’s melted and made into yarn that is used to make their shoes. Meanwhile, in the entire recycling and conversion process, Adidas keeps in mind that they are not causing any other kind of pollution. Their plastic conversion plants are based in China and Taiwan.

The Challenges Of This Process

There are many challenges such as setting up collection centers and recycling plants. However, the biggest challenge is changing mindsets. When manufacturers think of plastic, they turn to virgin plastic as the first and only option, not even considering the possibility of using recycled plastic. This is the mindset that we need to change. Adidas wants to show that recycled plastic can be as good as virgin plastic, and it can be used for the same purposes. They want to raise awareness not just about ocean plastic, but also the ways in which it can be used.

The use of plastic seemingly cannot be avoided. The idea is to approach the problem of plastic pollution differently by intercepting used plastic and not producing more virgin plastic. Adidas will keep using and reusing the plastic that has already been produced in the world.

What Other Products Can Be Made?

Once the recyclable plastic is melted down, you can make anything with it. Which means, whatever is made from virgin plastic can be made from ocean plastic. Adidas aims to make other products from recycled plastic such as apparel, store interior, mannequins, and of course footwear. They aim to eliminate all use of virgin plastic by 2024.

Adidas organizes the Run for the Oceans events around the world, which has had more than 10 million participants to raise awareness about marine pollution. Since 2017, they have organized three of these events in 80 cities globally, including in countries such as Germany, Italy, Thailand, France, Japan, and Austria.

These events are also a fundraiser for the Parley Ocean School program, which educates and empowers kids in coastal areas affected by ocean plastic. Parley and Adidas invested $1 million from the money raised by the 2018 Run for the Oceans. Now they aim to raise $1.5 million.

Almost 16 Million Tons of Microplastic Are Embedded In The Seafloor