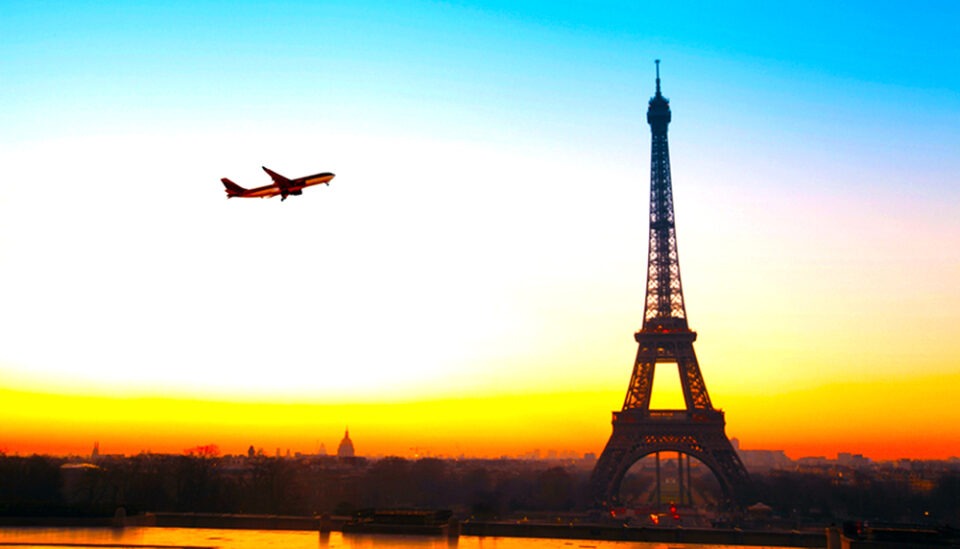 The aviation industry has come under much scrutiny over its carbon emissions in recent years. Because of that, there is a perpetual conflict going on between the commercial interests of an airline and the global pressure it faces from climate change. And although the sector produces only 2% of the world’s global CO2 emissions, people around the world are increasingly joining the “flight-shaming” movement, causing a noticeable disruption to domestic travel. Then there’s the COVID-19 pandemic, which has hit the industry harder than anything ever has.

As bad as it is, there is a silver lining to be found in bouncing back green with the coronavirus recovery efforts. France, for example, is allocating €15bn ($17bn) to the aerospace sector (€7bn of which has already been promised to Air France-KLM) over the coming years. The package is designed to preserve as many jobs as possible, prevent the cancellation of aircraft orders, and develop the zero-carbon plane of the future.

We are declaring a state of emergency to save our aeronautics industry so that it can be more competitive. If we hadn’t intervened right away, a third of the jobs in the sector would have disappeared.

While a majority of the bailout money has been allocated towards supporting existing airlines, a generous amount will be invested in developing a zero-carbon aircraft by 2035 instead of the previous target of 2050. The government set aside €1.5bn for research and development. The goal is to deliver a product to the market faster than the Chinese or US aircraft developers.

Hydrogen will likely be the technology they employ to realize this dream. For regional flights, a hydrogen or ultra-efficient hybrid-electric plane is planned. Airbus already had a goal of developing a hydrogen plane by 2030 before this package was even announced. However, another option is to develop engines for the A320 successor that can run on biofuel.

Another ambition, aside from being the first to launch an emissions-free airplane, is to modernize all 1,300 plus French aerospace companies. The country is striving to become the world leader in aviation technology.

Airbus Group CEO Guillaume Faury proposed that the government could launch an EU-led ‘cash for clunkers’ scheme for the aviation industry – as a way to help build demand for new purchases. He said:

There is a lower level of demand so we need fewer planes, so let’s retire the old planes, the ones which are burning a lot of fuel and raising a lot of CO2, and support the faster transition to new planes by a support scheme. We think there’s a good business case for doing this for Europe.

Over the next couple of years, there will be additional funding of €400m (alongside the French budget) coming from a European pot.

Meanwhile, some other exciting new sustainability-oriented developments coming from the aviation industry include plastic free-flights, bringing back the airship, a super-efficient bullet plane, and the development of an electric jet propulsion system.

Space Hotel With Artificial Gravity To Be Operational By 2027