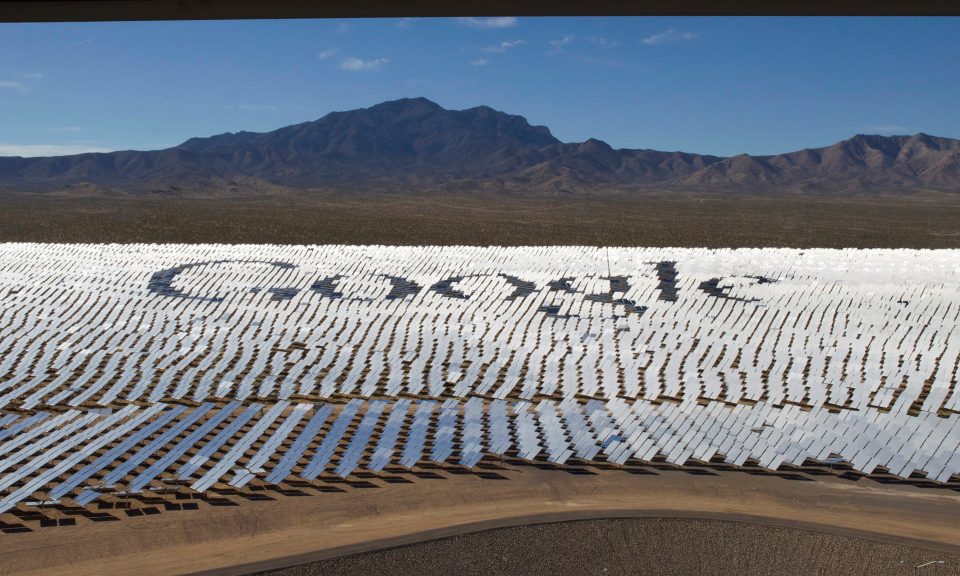 The tech giant Google is pushing for greener energy by making the biggest renewable energy deal in corporate history!

Sundar Pichai, the CEO of Google, says that the clean energy deal will include 18 separate agreements to supply Google with clean electricity from wind and solar projects from around the world.

Google’s green energy profile will grow by 40% with this deal alone. This gives the company access to an extra 1.6 GW of clean electricity. This is the equivalent capacity of a million solar rooftops, Google said.

Google has become the largest corporate buyer of renewable electricity in the entire world. It matches its huge demand for its global operations and data centers with the electricity generated only by renewable energy projects.

The tech giant is to become the first company of its size to match all of its electricity use with renewable energy sources since 2017 by buying 7 billion kWh of electricity. They expect to meet the target again this year. Once all the most recent deals are signed, Google will have supply agreements with renewable energy developers with a whopping 5.5GW!

Pichai said the latest package of deals will “spur the construction of more than $2bn in new energy infrastructure.” This includes millions of solar panels and hundreds of wind turbines across three continents.

“We’re not buying power from existing wind and solar farms, but are making long-term purchase commitments that result in the development of new projects,” Pichai said, but added: “Bringing incremental renewable energy to the grids where we consume energy is a critical component of pursuing 24 x 7 carbon-free energy for all of our operations.”

It will make up almost half of the new renewable energy investment in Europe. This includes projects in Finland, Sweden, Belgium, and Denmark.

The deal also includes investment in the US states of North and South Carolina and Texas. There is also a smaller contract in Chile to power a Google data center.

Google is diving into renewable energy head first, as part of the global attempt to create more sustainable systems and processes.

I love all things nature and technology.

Gaza Hospital Revived With Solar Energy By WHO And Japanese Government