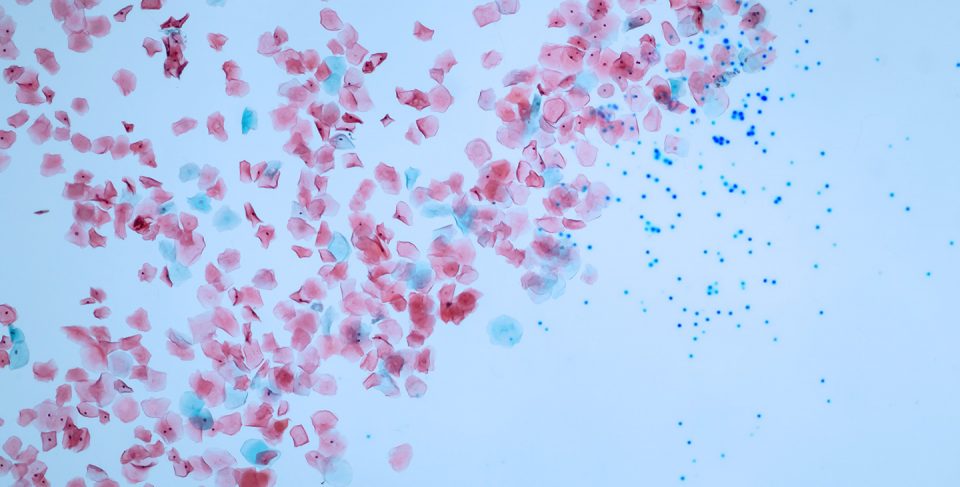 A study has found that our immune cells die three times faster when exposed to microplastics! Anything from water bottles to toys may, therefore, be seriously harmful to your health. A new study found that these tiny plastic particles, sometimes smaller than 1/100 of a millimeter, can damage the body’s immune system.

A growing mountain of evidence suggests that minuscule plastic fragments are finding their way into every stage of our food chain. Many of these particles are far smaller than a human hair end up on our dinner plate, secretly moving into the human body. We don’t know too much about the harm these plastics pose to the human body. And once in the body, what amount of microplastics might pose a health risk?

Recently, a comprehensive study of this matter suggests that they could pose a serious health threat. We need much more research to identify and confirm the nature of these risks.

What Are The Health Risks?

The focus of the study was the body’s immune cells. The cells that attack bacteria, viruses and other foreign bodies pose a huge threat. Immune cells that get exposed to microplastics die around three times the rate of those that do not. They even surprisingly seem to die more quickly than they would during their encounters with other threats to the body.

“These results raise serious questions about what microplastics are doing to our immune health. We need further urgent further research to paint as full a picture as possible,” said lead researcher Nienke Vrisekoop, of Utrecht University.

Any increased damage or death of immune cells can cause inflammation. Swelling, redness, and pain can characterize this. It’s too early to identify in any detail how immune cell damage caused by microplastics may affect the body.

What Are The Next Steps?

Researchers at the Medical University of Vienna found 20 microplastics in every 10 grams of human feces! This further indicates that microplastics have become pervasive in the food chain. This research was presented at the Plastic Health Summit in Amsterdam, organized by the Plastic Soup Foundation and supported by the campaign group A Plastic Planet.

“Anyone Who cares about their health or the health of their children will be profoundly worried about these findings,” said Plastic Planet co-founder Sian Sutherland. As more and more evidence piles up that microplastics aren’t going away and almost certainly aren’t safe and have been shown to be uptaken through food.

Microsoft To Be Carbon Negative By 2030, Reverse Lifetime Emissions By 2050

I love all things nature and technology.

50% of The People Infected With Coronavirus Show No Symptoms

USA Had The Greatest CO2 Reduction In The World In 2019