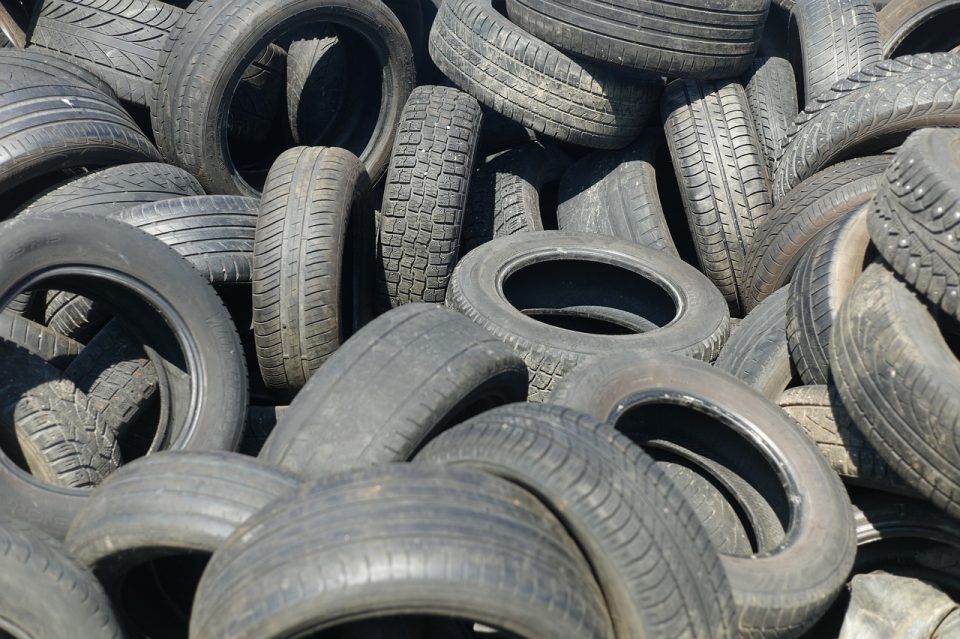 With the raised awareness surrounding our current climate crisis, electric vehicles (EVs) are becoming more and more popular. The UK just announced that they are banning all non-zero-emissions vehicles by 2035. While many efforts are going toward the impact of the fuel that vehicles use there may not be enough circumventing how tires impact our environment.

Many advancements have been made in EV batteries to increase life and productivity along with finding alternatives to rare earth elements.

Here I will take a look at tires and how companies are looking to become more eco-friendly in their production and recycling of old tires. 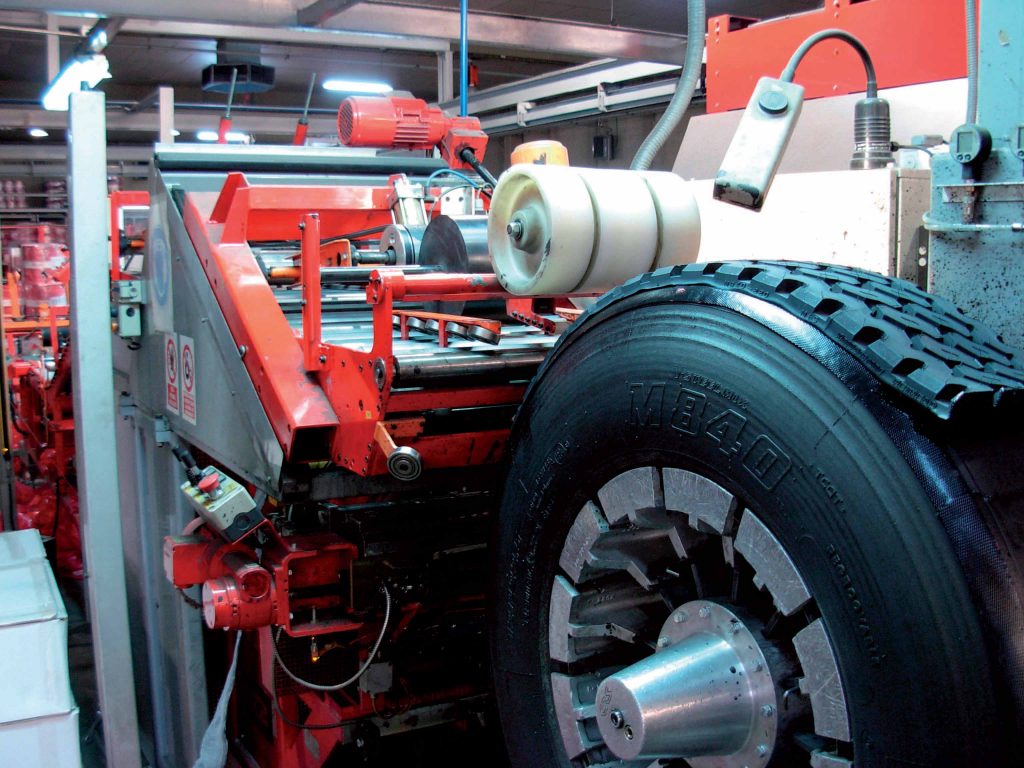 One option that major tire companies have been using is retreading Tier 1 tires. Many Tier 1 on-highway tires can be retreaded at least 3 times, and each retread will cut the lifecycle cost by more than a third.

This helps to defer millions of tires from landfills, putting them back into service and enabling them to continue to run for thousands of more miles. If approximately 15 million tires are retreaded each year, that adds up to about 225 million gallons of oil saved annually.

The numbers reported by the U.S. Environmental Protection Agency (EPA) in 2019, showed retreading truck tires in the U.S. reduced carbon emissions by 396,000 tons annually, because the process generates 70% lower emissions than the production of a new tire. The retreads also contain 75% post-consumer recycled material, saving almost 40 pounds of raw materials per tire, including rubber, steel, and carbon black.

According to the Rubber Manufacturers Association and the EPA, around 290 million tires are discarded in the U.S. every year. They claim that over 80% of these tires are reused or recycled in some way. However, the problem is they say around 130 million of those tires are used to make Tire-derived fuel or TDF. Large factories then use this TDF for their heating purposes and that causes as many emissions as conventional fossil fuels. Our tire’s potential impact even includes its use as a fuel.

Continental Tires now have a plant in Hanover, Germany, which has an advanced industrial-scale rubber recycling unit. The recycled rubber can then be used in the retreading process. Continental uses around 3% recycled material but hopes to up that to 10% by 2025.

What Should Consumers Buy?

Due to the reduced cost, Tier 4 tires sales have increased by 13% between 1998 and 2016, and premium Tier 1 sales have decreased during that same time. Tier 4 tires cannot be recycled the same way because they have inferior materials. They are also 65% less likely to be retreaded than a Tier 1 tire.

The increase in sales on Tier 4 tires has also led to a 10% decrease in the use of retreaded tires.

Tires are an essential part of how we travel, but they are discarded and replaced when we need new ones without much of a second thought other than the financial stress that it may cause. I hope that this brings more light to the subject and even better increases the pressure of major tire manufacturers to spend money and resources to help reduce the carbon footprint that they have on the planet.

If the United States goes through 290 million tires per year then I would think that tire companies around the world may have some money to spend on research to reduce tires’ impact on the environment.

Japan Trialed A Three-Day Weekend And Productivity Increased By 40%

EV to Grid Power Sharing Could Lead to Sustainable Future