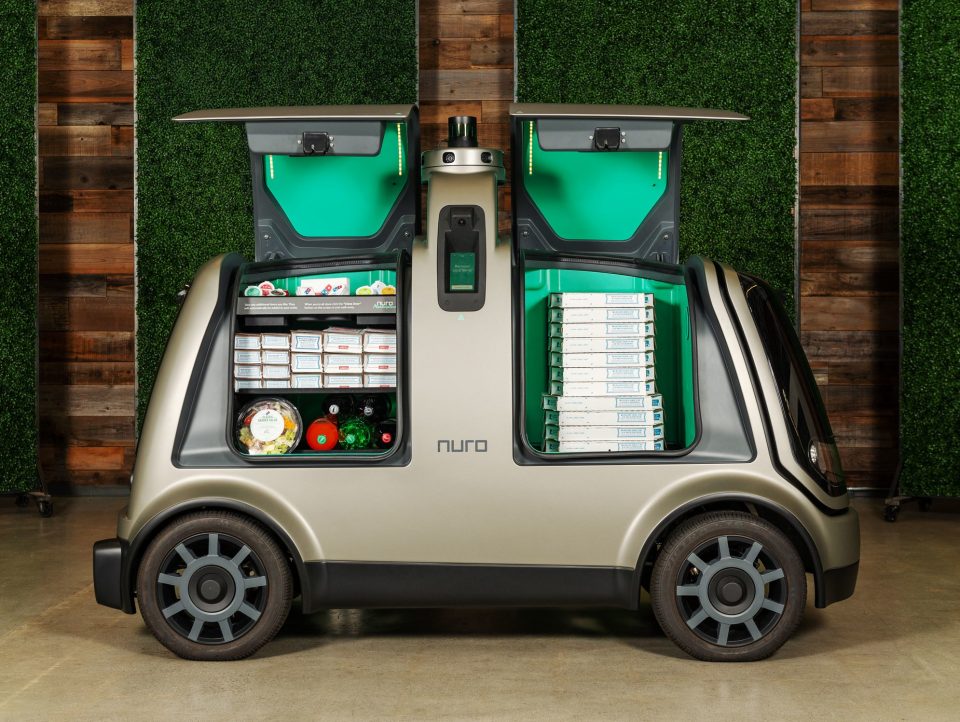 The SELF DRIVE Act, a law to allow autonomous vehicles on public roads in America, has been a long-running battle. The House passed the legislation back in 2017 but a complementary bill in the Senate, AV START, failed to pass. However, not all hope is lost. The U.S. government’s highway safety agency has, for the first time, approved a company’s request to deploy an autonomous vehicle.

Nuro’s cars are permitted to drive on public roads without those safety features listed above, as well as a few other safety provisions, such as the requirement of a human backup driver. The battery-powered vehicles were designed only for delivering goods and can’t carry humans at all. If necessary, it can be controlled and monitored remotely by a human operator.

NHTSA’s approval is the first step towards actual regulation regarding autonomous vehicles. It’s a good sign for carmakers as it means the agency is likely to approve more vehicles.

This is the first time that the agency said ‘yes, we approve this vehicle that does not meet traditional driver-oriented standards. That’s a big step because it makes it much more concrete, more real for the agency and really for the public.

Nuro is obliged to make real-time safety reports to NHTSA under the temporary approval. It will also have to meet with the agency regularly and connect with the community in areas where the vehicles will travel. If at any point there seems to be evidence of an unreasonable risk to safety the agency will use enforcement powers.

NHTSA is dedicated to facilitating the safe testing and deployment of advanced vehicle technologies, including innovative vehicle designs, which hold great promise for future safety improvements. As always, we will not hesitate to use defect authority to protect public safety as necessary.

Nuro will use its low-speed delivery vehicles to shuttle groceries for Walmart in Houston. The partnership was announced in December 2019. The service will start early this year. The company is also testing deliveries with Kroger in Houston and Arizona.

Nuro’s Mountain View California branch designed an upgraded version of the delivery vehicle called the R2. It plans to deploy no more than 100 cars this year – although it has permission to run as many as 2,500. A couple of unique features of the R2 are that it has a collapsible front-end that protects pedestrians and temperature controls to keep perishable goods or meals fresh.

Both first and second-generation vehicles are equipped with cameras, laser, and radar sensors, and will travel with regular traffic on public roads. They will make curbside deliveries to people. The storage compartments will only open to unload the goods once the person had typed in a code that was sent to them when the order was placed.

It took three years of Nuro working with NHTSA to get the approval. Company co-founder and President Dave Ferguson said:

By replacing heavy passenger vehicles utilized for shopping and other errands, Nuro is ushering in a new era of neighborhood-friendly and socially responsible zero-occupant vehicles. NHTSA’s decision shows that exemption can mean more safety.

In the past, automakers and tech companies bypassed the law to test autonomous vehicles without NHTSA approval by including brake pedals, steering wheels, and other features required of human-piloted cars. However, advancements in driverless technology have eliminated the need for all these items and human input as well. Artificial intelligence (AI) replaces humans and the engine and steering are controlled based on data from onboard sensors.

Many argue that replacing human drivers with AI could dramatically reduce motor vehicle mortality. The National Highway Traffic Administration says that 94% of fatal crashes can be ascribed to human error.

39 Countries Are At High Risk of Ecosystem Collapse