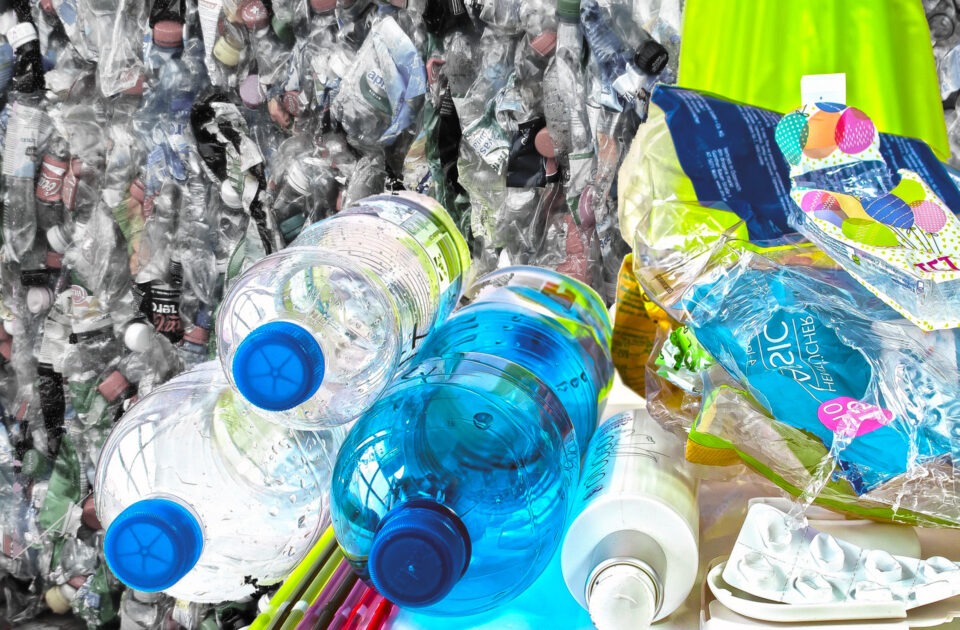 EU heads of state and government met up in Brussels on July 21, 2020, to finalize the long-term spending plans the union’s €750 billion coronavirus recovery fund. The agreement reached allocates €390 billion to individual EU states as grants and €360 billion as loans. The grant amount received by each country will be proportionate to the impact of the pandemic on its economy. The loan repayment conditions have not been specified yet.

To finance the cost of the program, the bloc is introducing a levy on plastic waste to increase the revenue it collects.

By standing united – 27 member states backing the Commission – we raise money on the capital market to fight the worst economic crisis ever together.

The EU tax on plastic packaging waste is part of the pandemic recovery package agreement. It will be implemented as of January 1, 2021, and calculated according to the weight of nonrecycled plastic products at a rate of €0.80 per kilogram (€800 a ton) – “with a mechanism to avoid excessively regressive impact on national contributions.”

Proceeds will go directly to the EU, not to the governments which collect them.

A document from the meeting by the General Secretariat of the Council to Delegations reads:

Other measures proposed to raise funds include a charge per gram of unrecyclable plastic use, rather than imposing a minimum content regulation as proposed in the UK. The document continues:

The Commission will put forward a proposal on a revised ETS [Emissions Trading System] scheme, possibly extending it to aviation and maritime. [We will] work towards the introduction of other own resources, which may include a Financial Transaction Tax. The proceeds of the new own resources introduced after 2021 will be used for early repayment of Next Generation EU borrowing.

Meanwhile, the European Commission is also preparing proposals for a carbon border adjustment mechanism and a digital tax that would come into place in 2023.

German environmental group Deutsche Umwelthilfe (DUH) said the tax was long overdue and “too timid” but something to be happy about nonetheless.

We need a price that really causes a change in direction. And we need regulations that, above all, end the littering of nature and cities with unnecessary disposable products, be it disposable plastic bottles, plastic bags or disposable coffee-to-go cups. Also, instead of basing the tax on the weight of nonrecycled plastic packaging waste, it would be more effective to tax new, virgin primary plastics in packaging as soon as it is put into circulation.

In the UK, there will be a plastic waste tax as well. Back in March, Chancellor Rishi Sunak announced that as of April 2022, all plastic packaging containing less than 30% recycled content would be taxed at £200 a ton. He claims the move will boost the use of recycled plastic by 40% and help tackle the “scourge” of plastic pollution.

The Wealthy Are Drivers of The Climate Crisis, Study Finds

Hair Cell Technology Could Treat Hearing Loss In The Elderly

Levi’s Found A Way To Make Hemp Feel Like Cotton