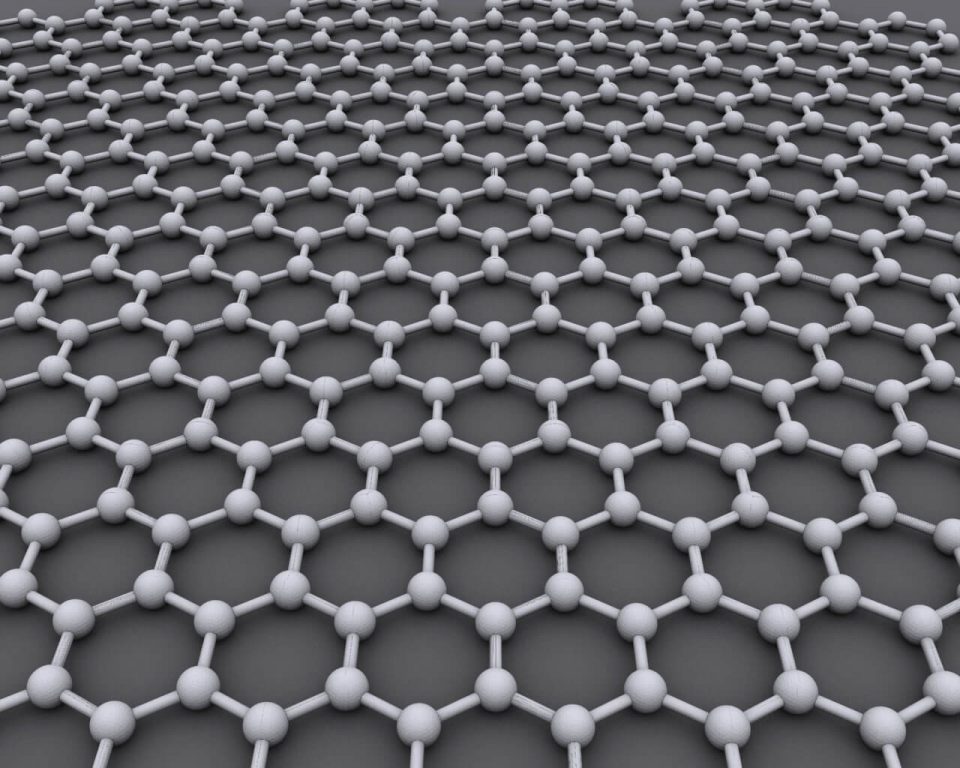 Carbon dioxide may be causing global warming but it can also be a useful raw material for chemical reactions. So, while the combustion of fossil fuels such as coal and oil are increasing the amount of carbon dioxide in the atmosphere and therefore causing climate change, scientists are searching for alternative uses for it to get it out of the atmosphere.

Motivated by the idea of saving the planet, and possibly making some money too, scientists have been coming up with some clever ways to make use of carbon dioxide. Many are beginning to see it as an inexpensive raw material for the synthesis of valuable materials, feeding it back into the reusability cycle and hopefully even make a profit out of their world-saving efforts. 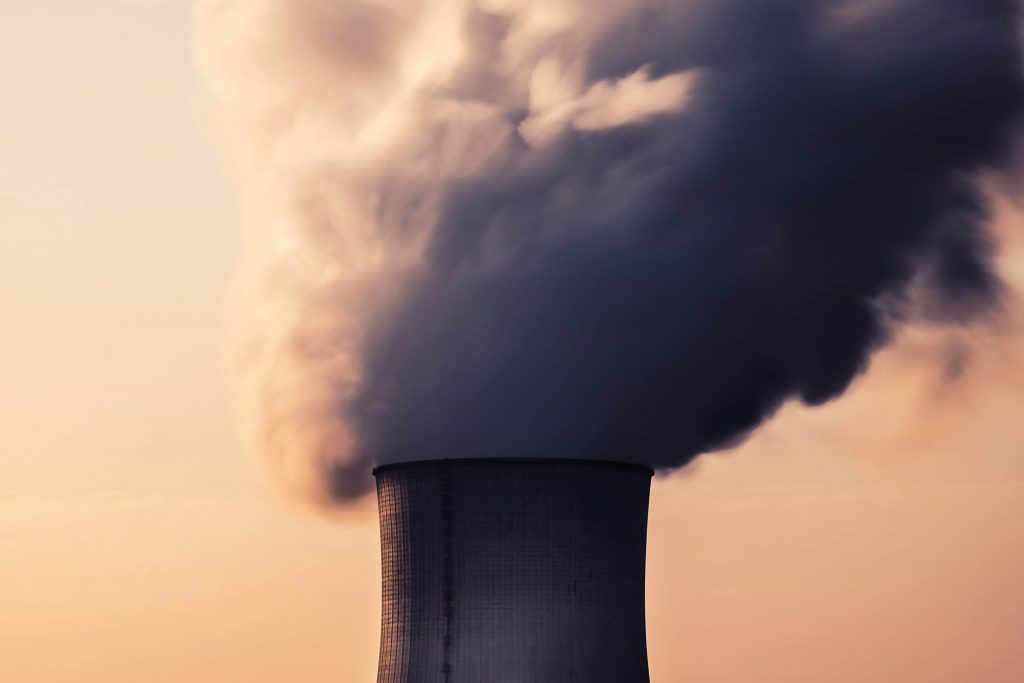 One such team of researchers, a group at Karlsruhe Institute of Technology (KIT), has come up with a way of using carbon dioxide as a raw material to produce graphene, a technological material which is currently the subject of intense study. Graphene is the two-dimensional form of carbon. It has interesting electrical properties and is, therefore, a popular option for new future electronic components.

The researchers got their inspiration from nature. They explain how “during photosynthesis in the leaves of plants, the combination of light, water and carbon dioxide creates biomass, closing the natural material cycle. In this process, it is the job of the metal-based enzyme RuBisCo to absorb the carbon dioxide from the air and make it usable for the further chemical reactions in the plant.” It was precisely this metal enzyme-based natural conversion which inspired them.

The process they came up with involves taking the greenhouse gas carbon dioxide, together with hydrogen gas, and converting it directly into graphene at temperatures of up to 1000 degrees Celsius with the help of specially prepared, catalytically active metal surfaces. They reported on this unusual application in the journal ChemSusChem.

The head of the study, Professor Mario Ruben, from the Molekulare Materialien working group at the Institute of Nanotechnology (INT) and the Institute for Inorganic Chemistry (AOC) at KIT, explained:

“If the metal surface exhibits the correct ratio of copper and palladium, the conversion of carbon dioxide to graphene will take place directly in a simple one-step process.”

The experiments led the researchers to go beyond just making a sheet of graphene. Eventually, the process produced graphene several layers thick – something that could be interesting for possible applications in batteries, electronic components or filter materials.

The next phase of the research is to form functioning electronic components from the graphene produced. They strongly believe that carbon materials such as graphene and magnetic molecules could be the building blocks for future quantum computers. Such devices would enable ultra-fast and energy-efficient calculations of which today’s binary computers are incapable.

We Are Flushing Our Forests Down The Toilet!

Researchers Identified The Smell Of Parkinson’s On A Molecular Level, Early Detection Test On The Way

Ancient Microfossil Reveals Missing Link In The Evolution Of Animals