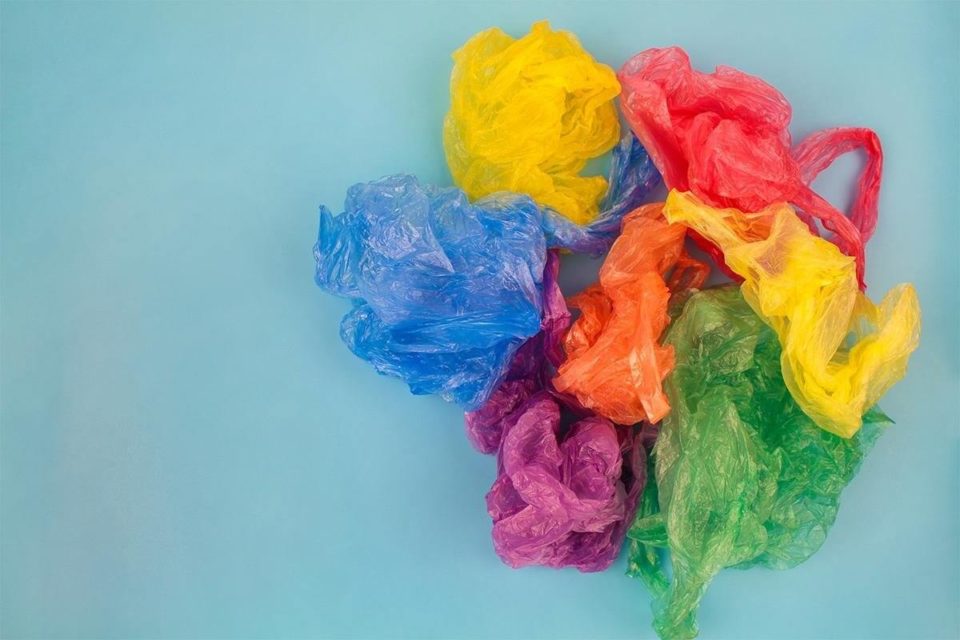 The first real synthetic, mass-produced plastic – Bakelite – was developed in 1909 by chemist Leo Baekeland. Since then, the process for making the stuff has remained completely unnatural. Interestingly, up until that point, scientists had been trying to make a durable, light material using rubber latex from plants or shellac from beetle secretions. Even celluloid was made mostly from plant cellulose. It was as if from the moment Baekeland came up with Bakelite, everyone got lazy to think up another way and just stuck with that method that worked.

It must have seemed ok because the key component is just crude oil. What they failed to pay attention to, however, was all the rest of the ingredients, all those other chemical properties that can’t go back easily to the earth from whence it came. It’s the additives – the dyes, fillers, and flame retardants – that make plastic extremely difficult to deal with once it is no longer needed.

Finally, after almost a century of making this difficult to recycle and dispose of plastic, a team of scientists at Berkeley Labs has developed a new strain of plastic that they say has all the vaunted properties of modern polymers — but also happens to be 100% recyclable.

This is possible because their new type of plastic can be broken down at the molecular level. Which means that the plastic can be fully recovered and made into new items as pristine as the original. The study was published in Nature Chemistry.

“Most plastics were never made to be recycled. But we have discovered a new way to assemble plastics that takes recycling into consideration from a molecular perspective.”

Of course, this solution can’t solve the problem of marine litter, per se. People still have to make sure the plastic ends up in a recycling bin instead of tossed into the ocean or into the garbage to end up in a landfill. As long as it ends up in the plastic recycling bin it can be recycled forever. This new plastic could dramatically ease the burden on landfills and even make the all-too-complicated business of recycling a lot smoother.

Why Are Current Plastics So Hard To Recycle?

So why exactly are the current plastics so hard to recycle anyway? Those additives! The chemical additives stick to monomers – the small compounds that fuse to become polymers – and gum up the recycling process. It is very difficult to scrub those polymers clean at the recycling plant.

All the different plastics have different chemical compositions too which makes things all the more complicated. They are lumped together at the plant consequently making it impossible to predict what the recycled product will look like. This, of course, puts a damper on durability. Therefore, plastic doesn’t get a lot of rides on the recycling train before it becomes essentially useless.

How Is Berkeley’s Plastic Better?

Their new plastic material – called polydiketoenamine, (PDK) – is unlike traditional plastic in the fact that an acid bath is all that’s needed to scrub its monomers clean from all those clingy additives. Nice and clean, those basic monomers form the building blocks of the next plastic product.

In other words, the plastic is broken down into its most basic components, where it can then be built up again without any loss in quality or durability. With this plastic, recycling would be the perfect circle it was envisioned to be.

Brett Helms, one of the study authors, said:

“This is an exciting time to start thinking about how to design both materials and recycling facilities to enable circular plastics.”

This Non-toxic Compostable Plastic Is Made From Cactus Juice

Levi’s Found A Way To Make Hemp Feel Like Cotton