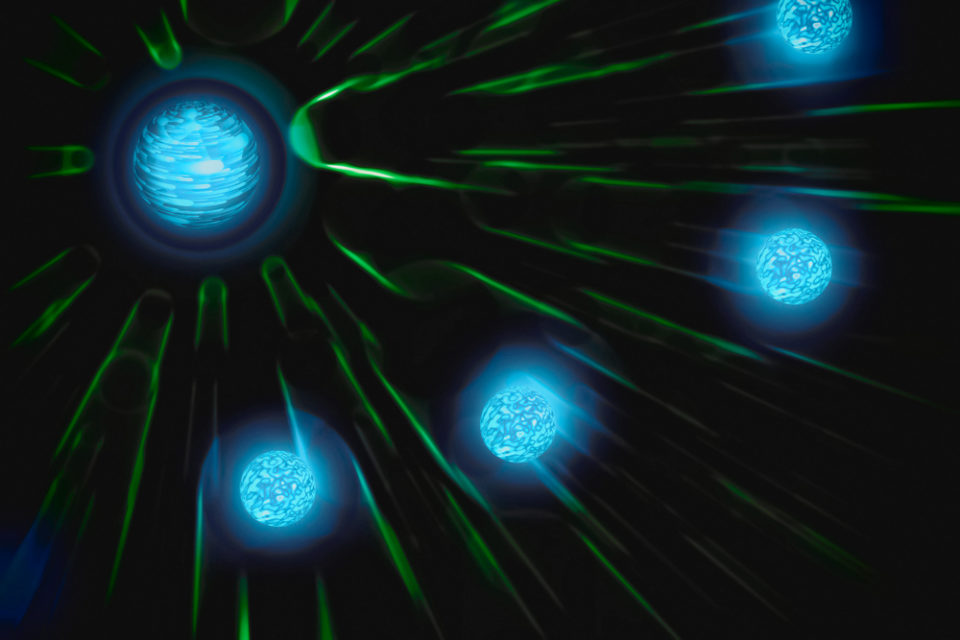 A new quantum sensor has been developed that can outperform existing technologies. It can significantly advance the quality of long-range 3-D imaging and thus improve upon monitoring the success of cancer treatments.

It was created by researchers at the University of Waterloo’s Institute for Quantum Computing (IQC) in collaboration with researchers at the Eindhoven University of Technology, and they have proven it can work. The research and development of the sensor are described in a paper titled Tapered InP nanowire arrays for efficient broadband high-speed single photon detection, which has been published in Nature Nanotechnology.

This first-of-its-kind sensor is based on semiconductor nanowires that can detect single particles of light with high timing resolution, speed and efficiency over an unparalleled wavelength range, from ultraviolet to near-infrared. Such technology has the ability to significantly improve quantum communication and remote sensing capabilities.

“A sensor needs to be very efficient at detecting light. In applications like quantum radar, surveillance, and nighttime operation, very few particles of light return to the device. In these cases, you want to be able to detect every single photon coming in.”

Reiner’s lab is designing the next generation quantum sensor, for sure. Their sensor is so fast and efficient that it can absorb and detect a single particle of light, called a photon, and refresh for the next one within nanoseconds.

They were able to achieve this by creating an array of tapered nanowires that turn incoming photons into electric current that can be amplified and detected. The sensor detects a broad spectrum of light with high efficiency and high timing resolution, all while operating at room temperature. 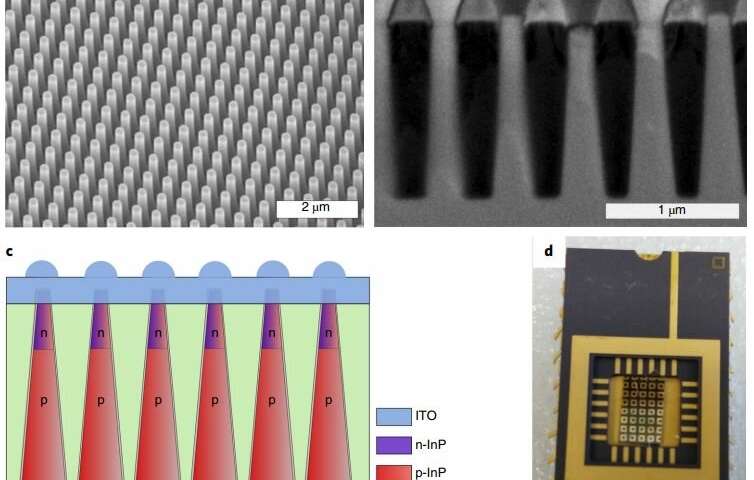 The semiconducting nanowire array achieves its high speed, timing resolution, and efficiency thanks to:

All the applications that could benefit from the kind of robust single photon detection that this new quantum sensor provides include:

Reimer emphasizes that the spectrum absorption can be broadened even further with different materials. He said:

“This device uses Indium Phosphide (InP) nanowires. Changing the material to Indium Gallium Arsenide (InGaAs), for example, can extend the bandwidth even further towards telecommunications wavelengths while maintaining performance. It’s state of the art now, with the potential for further enhancements.”

The sensor will be ready for testing beyond the lab once the prototype is packaged with the right electronics and portable cooling. Reimer is confident that, “a broad range of industries and research fields will benefit from a quantum sensor with these capabilities.”

NIX: A Small Tabletop Laundry Machine For Your Undergarments