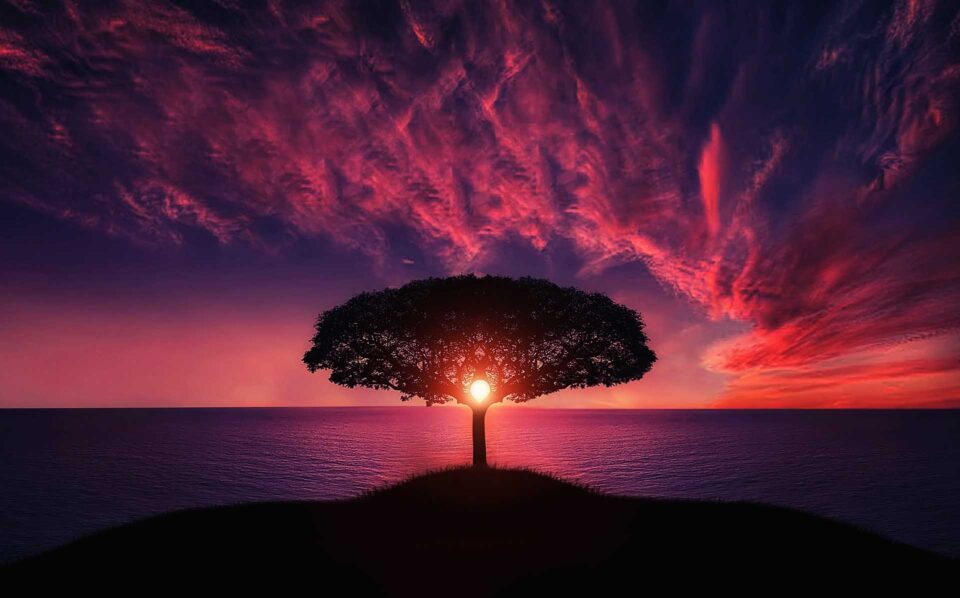 Against the chaotic backdrop of the European Union suffering through a climate crisis, health crisis, economic crisis, and political crisis all at once, the European Commission will present its green recovery package, which is part of its $500 billion ‘Green New Deal.’ The move will deliver progress on multiple fronts at a time when it is needed most.

The entire world is slipping into a deep economic recession, perhaps as bad as the Great Depression. To counteract the downfall, trillions of dollars are being dished out in the form of government stimulus. And while most of this payout has only been aimed at re-inflating the pre-pandemic economy, some administrations (and environmental groups of course) have been adamantly promoting that the macroeconomic recovery should be made with the climate change in mind.

For example, the IEA and the IMF have been talking about green stimulus and how it could be the one-size-fits-all solution helping fix several different problems at the same time. Meanwhile, 150 top global corporations (worth a combined $2.4 trillion) agreed with a signed statement calling on governments to guarantee their pandemic response is “grounded in bold climate action.”

The calls have been acknowledged, and the “Green Deal” strategy will offer a green economic recovery package that reinforces the EU’s aim to reach net-zero emissions by 2050. Details are to be made public any day now, but overall, the plan proposes a $500 billion “recovery instrument” of which:

These sums would dwarf any green stimulus announcements to date and signal that the EU really wants to align its economic recovery strategy with the Green Deal.

But massive efforts are also being made at the national level. For example, Denmark recently disclosed the plans to what has been dubbed the world’s “most ambitious” offshore wind project yet – two giant “energy islands” that will cut the country’s emissions by 70% within the decade.

Even though we are in the middle of an unprecedented health crisis, that doesn’t mean that the climate change problem is smaller. We are also in a climate crisis.

France is also pushing wind energy as its savior sustainable power source. The country passed legislation that will see the number of wind turbines in the country jump from 8,000 today to 20,000 by 2028.

On another front, Germany and France have joined forces and agreed on a coronavirus recovery fund to appease the growing economic distress – most of which is coming from southern Europe where the pandemic has taken the hardest toll. The two nations together have proposed a separate 500-billion-euro fund to provide fiscal stimulus to the economies struggling most – all to hold the EU together.

The money would have to be raised across the European Union but would disproportionately benefit countries like Spain and Italy that need it most. However, all countries in the Union would have to agree to the proposal before it could advance any further. It could be the solution to the eurozone’s most profound economic problems – which may stem from the region existing in a monetary union but not a fiscal union.

Economists argue that the current arrangement creates instability because it leaves the countries in the European Union in limbo between a free-trade zone and a fully integrated single economy. Ironically, it has been predominantly Germany that resists a fiscal union because it would mean having to redistribute money from North to South. Alas, the coronavirus pandemic has stirred things up and changed all the rules.

Mushrooms Thrive And Multiply When Lightning Strikes Nearby

SuperWheel: A Bike Wheel That Uses Springs To Boost Speed 30%

Bird Fatalities Reduced By 72% After Painting One Turbine Blade Black