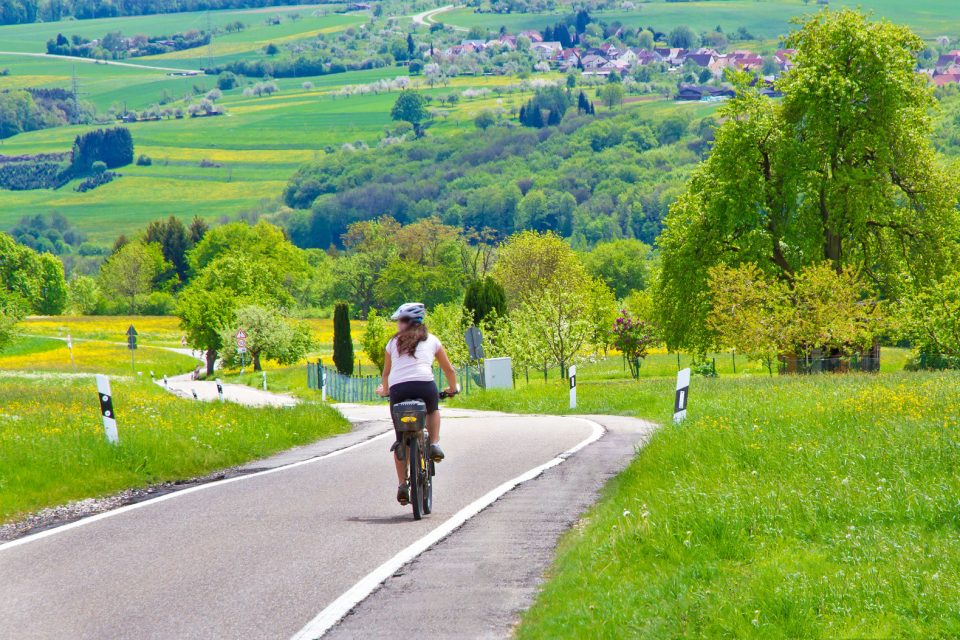 Anyone who loves riding bicycles will very much enjoy this beautiful, car-free bicycle highway that’s currently under construction in Germany. The first 3-mile stretch of the road opened in 2015, connecting Essen and Mülheim an der Ruhr. Once the highway is complete, it will stretch over 62 miles and will connect ten western cities, including Bochum, Hamm, and Duisburg, as well as four universities.

The bicycle highway was built to help minimize car pollution and is expected to relieve 50,000 cars off the road each day, according to an RVR study. In addition to less car pollution, it would also strengthen the health of the population, resulting in fewer visits to the doctor, and this is overall a safer road for the bicyclist to be driving on.

Like a standard highway for cars, this bicycle highway has streetlights, passing lanes, even overpasses and underpasses for crossroads. The benefit to cyclists is that they don’t have to worry about the dangers of trucks, buses, or cars tailgating them. Instead, they have a beautiful landscape with hills and trees and a clear path for miles and miles.

The idea brewed up in 2010 when a cultural project closed the A40 Autobahn between Duisburg and Dortmund to all cars. Over two million people hit the road by foot, on skates, and with bikes. Alongside Europe’s love for e-bike services, electric bikes, and a clean environment, the plan to build the car-free highway came to fruition. 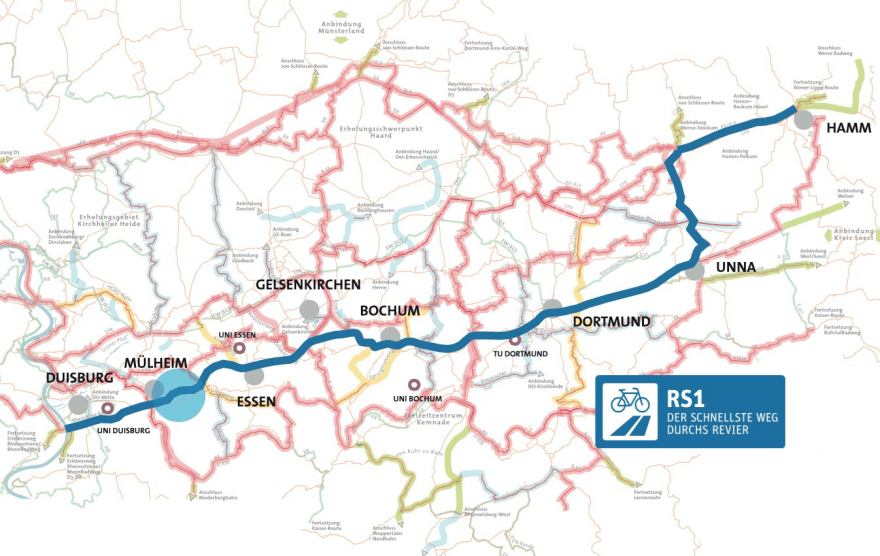 Other German cities, including Hamburg, Frankfurt, Munich, and Nuremberg, have also undertaken studies to see if their urban centers can be more cycle-friendly in an effort to reduce air pollution and traffic. However, Germany isn’t the first country to build a bicycle highway.

The Netherlands had already started building a massive network of twenty bike highways in the years of 2000-2010 and is currently still expanding it. 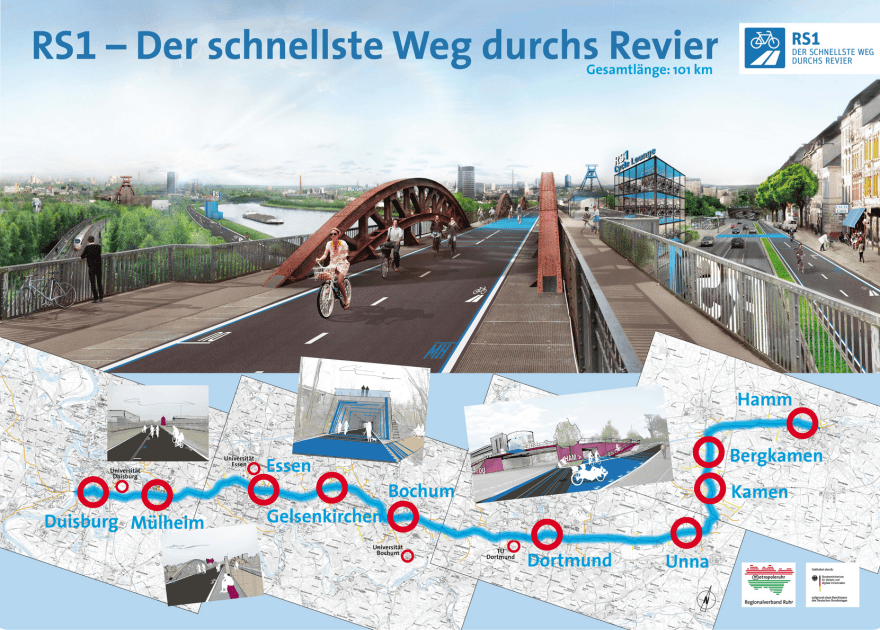 UK Council To Generate Electricity With “Most Advanced” Solar Farm Yet