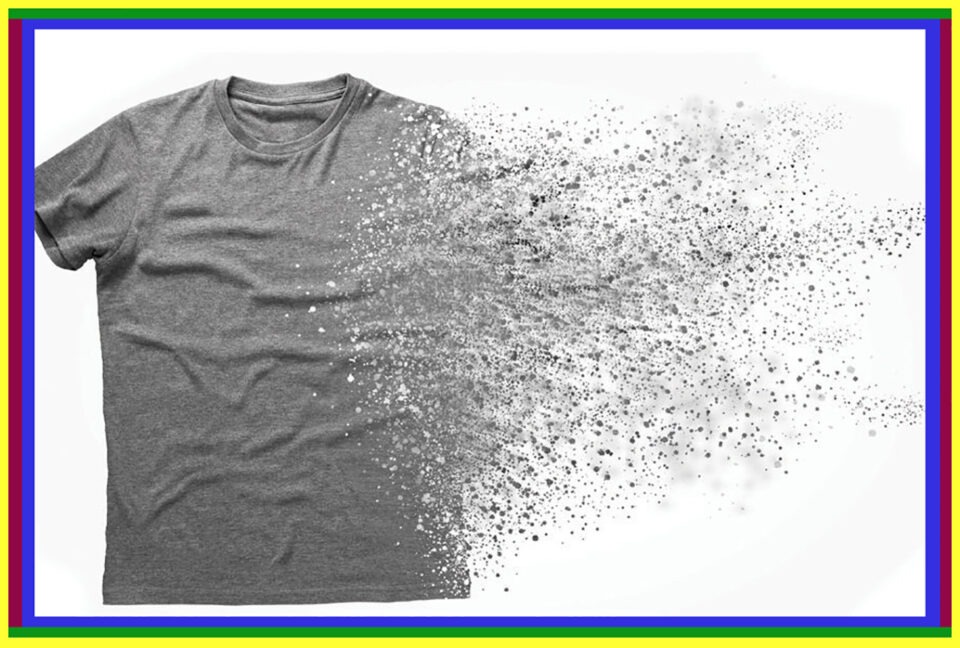 Back in December 2019, shoppers were warned about purchasing Christmas jumpers as they are significantly damaging to the environment and are typically made from plastic fibers. These fast fashion sweaters shed hundreds of thousands of microfibers per wash. Now, new research has shown that just wearing them could release more microfibers than washing them!

The recent study was conducted by scientists from IPCB-CNR (the University of Plymouth and the Institute for Polymers, Composites, & Biomaterials of the National Research Council of Italy.) The team compared the amounts of fibers released from four different items of polyester clothing when worn or washed.

More evidence has been accumulating on the presence of synthetic microfibres not only in aquatic environments but also in atmospheric ones. That is why we decided to design this set of experiments to study microfibre release by garments to both media. This is a type of pollution that should be mainly fought at its source, the fabric itself, but we investigated the influence of different textile parameters on the release.

For the study, published in Environmental Science and Technology, the researchers washed each item of clothing in a medium-warm at 40°C (104°F) cycle and measured the number of fibers shed. Overall, between 700 and 4,000 microfibers were released per gram of fabric during a single wash.

The team had participants take turns wearing duplicates of each of the items of clothing and move around, mimicking real-life activities. Within 20 minutes, wearing the clothes released up to 400 fibers per gram. That’s fast! This means wearing polyester clothes and going about your typical day for 3 hours and 20 minutes can release 4,000 threads, creating as much pollution as washing them. Therefore, while the average person releases roughly 300 million polyester microfibers per year by doing laundry, they release 900 million to the air by merely wearing their clothes.

Results have shown that textiles with a very compact structure like woven, with yarns highly twisted and composed of continuous filaments, can release less microfibres to both air and water.

The four items that were tested include a 100% blue polyester t-shirt, a 100% polyester dress, a 100% green polyester blouse, and a 50% cotton and 50% polyester pink sweatshirt. The polyester/cotton garment released the highest quantity of microfibers during both wearing and washing, with a woven polyester one releasing the least.

The key story here is that the emission of fibers while wearing clothes is likely of a similar order of magnitude as that from washing them. That constitutes a substantial and previously unquantified direct release to the environment. The results also show textile design can strongly influence both release to the air and release due to laundering. That is a crucial message highlighting the importance of sustainable design for the fashion industry.

The fibers of acrylic, nylon, and polyester released by washing are so fine that they seep through the sewage treatment plants and sneak into waterways and oceans, where they pose a danger to marine life. However, the microfibers released from wearing them drift into the air, where they can be toxic for humans or animals to breathe in. 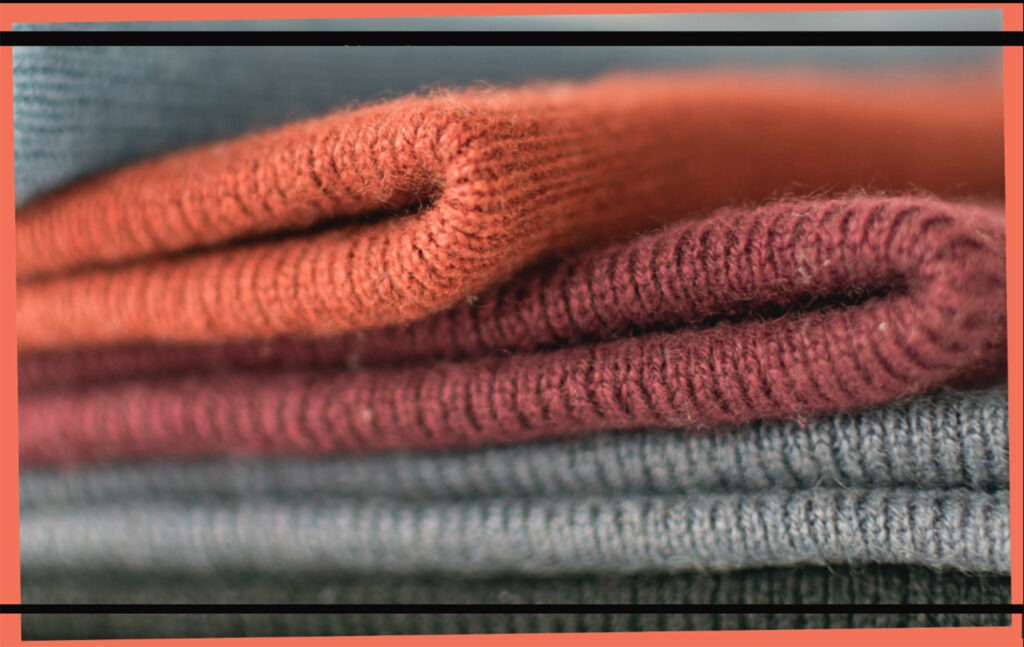 All Petrol Stations Will Offer Electric Car Charging In Germany