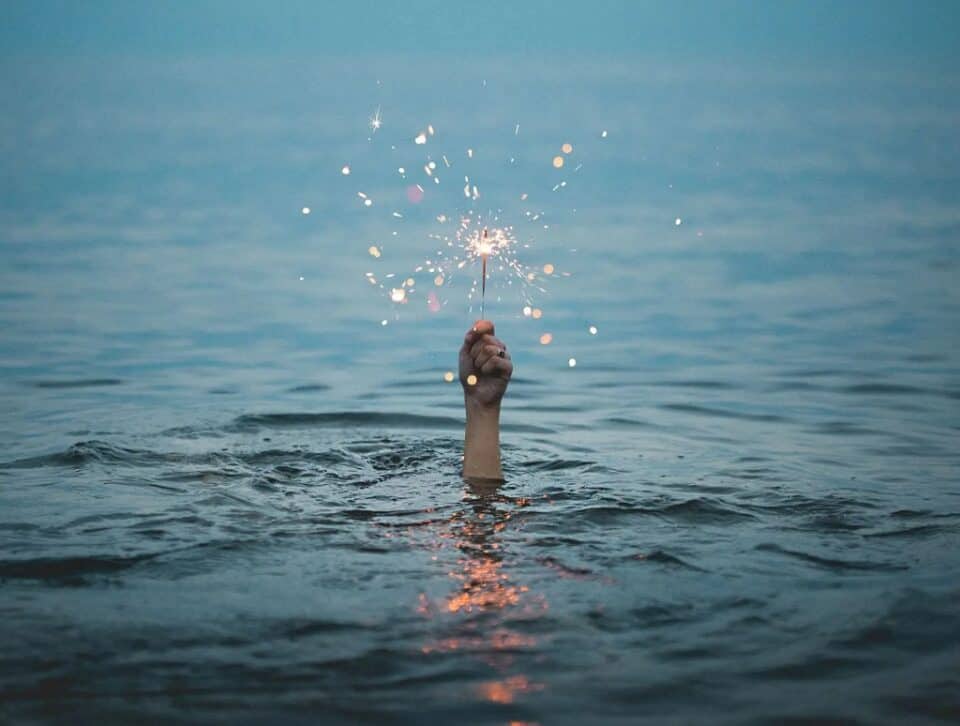 Many cities, towns and villages around the world could be submerged by the end of this century if action isn’t taken to protect them.

Global sea levels are expected to rise by 1.1 meters over 100 years, and severe flooding will become common in low-lying cities, according to the Intergovernmental Panel on Climate Change (IPCC).

Furthermore, according to the World Economic Forum’s Global Risks Report 2020, the number of people at risk of rising sea levels is currently 190 million, which is three times higher than initially predicted due to increased glacier meltwater and thermal expansion.

Houses Are at Risk From Rising Sea Levels

As the tide rises, the natural geography of coastlines, beachfronts, and riverbeds are altered, putting communities and ecosystems at risk. Not only that, but strong waves, coastal flooding, and sea-level rise also all contribute to coastal erosion.

Shorelines act as a water filter and protect communities from being flooded, but because of rising global sea levels, waterside properties are at risk of being destroyed, costing billions of dollars. Coastal wetlands are also at risk and may be destroyed when sea levels start inundating shorelines.

What to Do if You’re at Risk

By the end of the century, some major world cities could be underwater because of rising sea levels. With these rises on the way, residents are looking for ways to prevent damage to property and are even having to abandon homes altogether.

Other protective initiatives are also being carried out. Seawalls are being built, roads are redesigned and mangroves are being planted because of their ability to swell waves. The video by Comparethemarket Home Loans provides a comprehensive guide to worldwide locations at risk of rising sea levels. With this in mind, property owners are undoubtedly looking to adapt or for other ways to prevent damage to their properties.

Ways You Can Protect Your Property

Despite their good intentions, preventative measures against sea-level rise do have the disadvantage of being expensive or may not be suitable for properties in flood-prone areas. However, there are still options.

Research the risks of flooding in your area and investigate methods you can use to protect your property in your specific location, including: 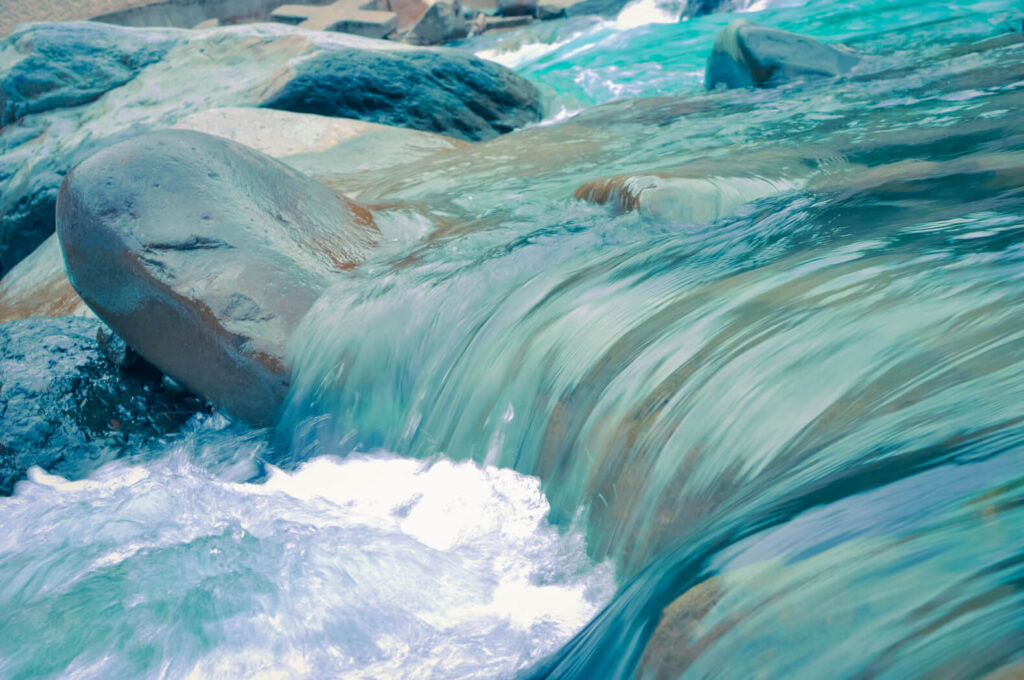 The risks that rising sea levels pose to properties are inevitable. While scientists cannot entirely anticipate the severity of what will happen, research and progress have so far ensured that major cities can devise methods to save as many lives and properties as possible. For smaller coastal towns, villages, and poorer countries that may not have the means for mitigation, the threat of sea-level rising is alarming, and worldwide preventive measures need to be introduced.

Where to Sell CS:GO Skins for Cash

Three Things You Believe About Recycling That Are Actually Myths

Here’s A Truly Biodegradable Algae-based Bioplastic You Can Make At Home!